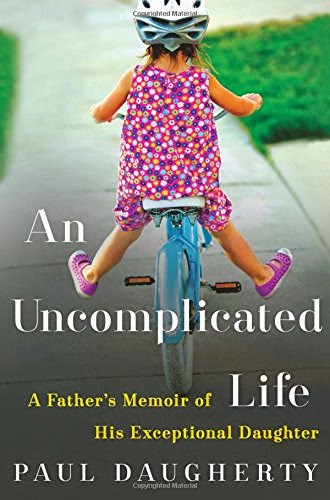 Review by Marlene Engel
Every expectant parent wishes for a healthy baby.  But what do you do when, after nine months of anticipation, you find out that your baby has Down syndrome?  First you panic, then you blame God.  Once you pull yourself together and realize that this is not a punishment but a blessing, you make a plan.  A plan to give your child the best possible life.  A life that is just as happy and fulfilling as any other child’s.  For Paul Daugherty and his wife, that’s exactly what they did.  They refused to allow the school system or society to dictate the direction of their daughter, Jillian’s life.  Instead they educated themselves and became their daughter’s biggest advocates.

In this book, you will follow Jillian’s journey from birth, primary school, college, all the way to her engagement!  Throughout, you will see the power of love and what one can do when given the proper tools.  You will feel the happiness and pure joy that Jillian brings to not only her family, but everyone she encounters.  And you will see that one’s challenges can turn out to be their biggest strength!

As a parent to a special needs child, and an advocate for the special needs population, this book spoke volumes to me.  I could relate to much of what the family has gone through.  From the shock of finding out your child has needs, to dealing with the school system, to educating others in hopes of changing society’s “norms” I felt like I was reading a story based on my life.

In this day and age, with many people choosing to terminate pregnancies or put a child up for adoption when they discover that their child has needs, I commend the author (and his family) for being so proactive in Jillian’s life and giving her an upbringing that is no different than a typical child’s.  After all, don’t us parents all want the same things for our children?  For them to be happy and live productive lives?

Thank you, Paul, for sharing Jillian with us.  She truly is an exceptional person!

Paul, thank you for taking the time out of your busy schedule to visit us at Book Mama Blog!  As an advocate for the special needs population, your book hit home and I knew I had to share your story with my readers! 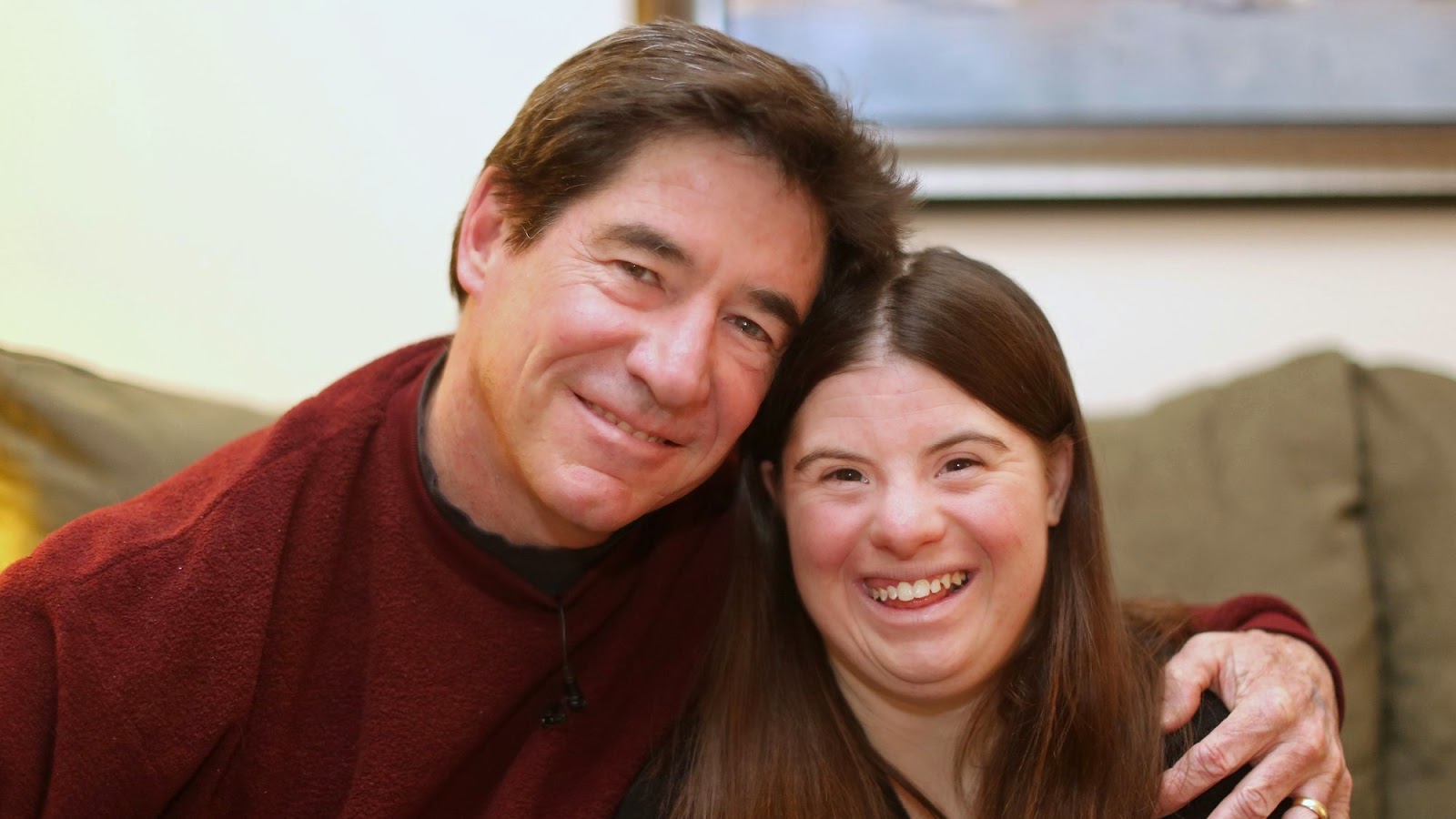 What prompted you to write a book about your daughter with Down syndrome?
Others suggested I write it. Honestly, I never thought of Jillian as “special’’. At least no more so than any parent thinks his or her child is special. Once I started connecting with people whose lives Jillian had touched, I realized that her story was worth sharing. Those who have taken the time to “see’’ Jillian rather than simply “look’’ at her have been rewarded with a friendship filled with empathy, compassion and kindness. They’ve benefited from the relationship as much as she has. That’s the way it’s supposed to work, isn’t it?

What was your/your family’s reaction when finding out that your daughter has Down syndrome?
We mourned for one day. We cursed God, we wondered what we were going to do, we felt sorry for ourselves. It was the last bad day. Then we went to work.

What are some challenges to having a child with Down syndrome?
Life assumes a slower pace. This isn’t all bad, as it allows you to savor the little wins of your child, victories you might have assumed with your “typical’’ children.
It was a big deal, for example, when Jillian first tied her shoes, or spelled a word correctly. Or rode a two-wheeler. Kids with Down syndrome aren’t supposed to be able to ride a bicycle. The last time Jillian and I went riding, we did 25 miles on a local bike trail.

As a parent, you’re never quite an empty-nester, at least not in the traditional sense. Jillian has lived in her own apartment for two years, with her boyfriend, but since neither drives, transportation is a constant issue. In broadening her horizons, my wife and I have constricted our own. Not complaining. It’s just the cost of doing business.

What are some advantages to having a child with Down syndrome?
How much time do you have?  Jillian is the best teacher I’ve ever had, and the finest human being I could ever hope to know. From her, I’ve learned patience, tolerance, kindness, grace, persistence and a higher form of love. She is completely without agendas or guile. Her life centers around loving and being loved. Who wouldn’t want to know someone like that?

What would you tell a family who just found out that their child has Down syndrome?
Love that child. Expect for that child; accept nothing less. Allow that child to define himself or herself, same as you would a typical child. Be open to the blessings and the journey. You’ll get more than you give.

Thank you for chatting with me, allowing us readers into your lives and sharing Jillian with the world.  She is an exceptional human being.  And one that is clearly a reflection of the amazing family she was blessed to be born into. 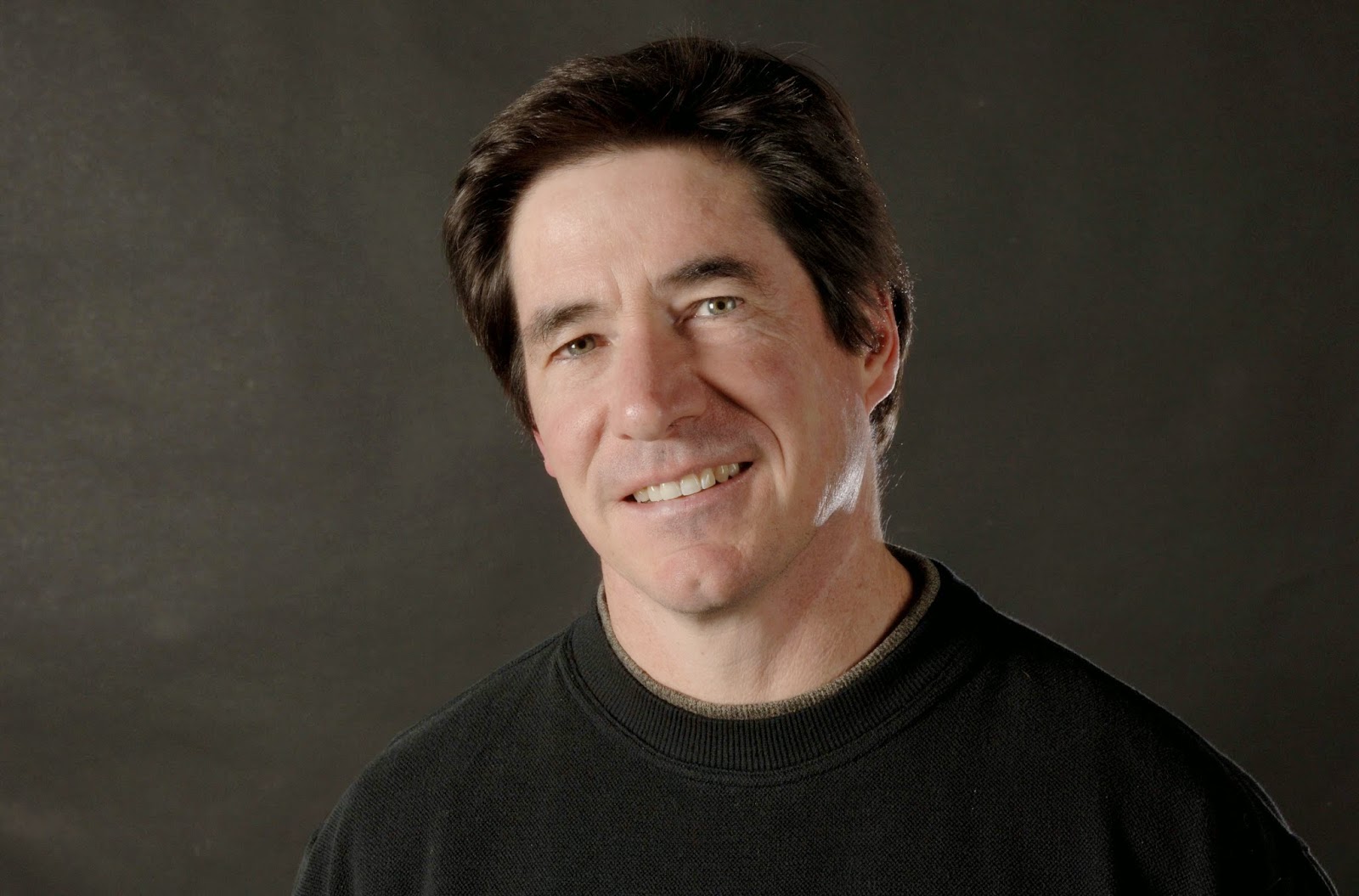 About the Author:
Paul has been a sports columnist for the Cincinnati Enquirer since 1994.  He has covered nearly every major American sporting event as well as five Summer Olympic Games.  He's the author of Fair Game, a collection of his sports columns and coauthor of books with Chad Johnson and Johnny Bench.  He lives in Loveland, Ohio, with his wife, Kerry.