A Summer To Remember - Review 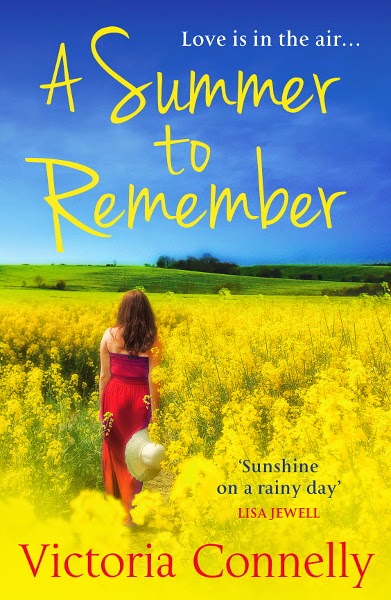 Review by KT Sullivan
Nina Elliot decides to make a clean break from her horrible boss and mean boyfriend. She quits both. She is almost run over by a car driven by an old friend and it changes her life. Nina babysat the Milton boys, Billy, Alex, and Dominic. Dominic is driving the car and recognizes her. He mentions seeing her to his mother, Olivia. She and Dudley are planning their twenty-fifth wedding anniversary party. Olivia wants to invite Nina and bumps into her at the grocery store. Nina remembers the Miltons’ house and mill. When she arrives, Olivia offers her a job as Dudley’s secretary. He’s writing an historical romance. Olivia offers to help around the house and becomes the dog walker. On a path, she meets a guy with a dog. Justin is gorgeous and leaves after helping find Ziggy the dog. She also signs up to help Dominic with his portrait painting business. The Milton boys are drawn to Nina. First, Dominic and Alex battle for her attention. Then Justin reveals he’s Billy. Which one will she pick?

Olivia Milton is my favorite character. She has a Mrs. Bennett, from Pride and Prejudice vibe to her. She wants to marry off her sons and be sure they’ve made good matches. She’s delighted to see Nina again and wants her to choose one of her sons. Nina is happy to oblige.

This is a very upbeat story. No broken hearts or bruised feelings. Everyone gets a happily ever after. 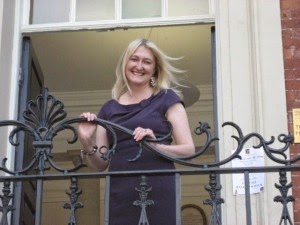 Victoria Connelly grew up in Norfolk before attending Worcester University where she studied English Literature. After graduating, she worked her way through a number of jobs before becoming a teacher in North Yorkshire.  In 2000, she got married in a medieval castle in the Yorkshire Dales and moved to London.

Her first novel to be published in the UK – Molly’s Millions – came out in 2009 and was a Top Ten bestseller on Amazon Kindle. She has also written a series about Jane Austen addicts.  The first, A Weekend with Mr Darcy, was published in the UK by Avon, HarperCollins, and in the US by Sourcebooks.  The second in the trilogy, The Perfect Hero was featured on Channel 5’s The Vanessa Show and was a hot pick in The Sun.

The Runaway Actress – a romantic comedy about a movie star who swaps Hollywood for the Highlands – was shortlisted for the RNA’s Best Romantic Comedy of the Year in 2013. Her latest novels, Wish You Were Here and A Summer to Remember, have been Amazon bestsellers.

She is also the author of three collections of short stories as well as a children’s novel, and two non-fiction books, Escape to Mulberry Cottage and A Year at Mulberry Cottage.
She lives in a 200-year old cottage in rural Suffolk with her artist husband, a Springer spaniel and a flock of ex-battery hens.