Meet Me in Barcelona - Review & Giveaway No matter how deep you bury a secret, they always tend to make their way to the surface eventually …

It’s been a tough time for Grace.  Dealing with her mother’s illness and her going into hospice care is at the top of the list.  But the horrible review that big-time music producer, Marsh Everett, gave Grace in Country Weekly was definitely up there too.  The timing couldn’t have been better for her boyfriend to win a trip for two to Spain.  She knew it would make for a great respite for all that’s been going on in her life.

While in Spain, strange messages kept popping up.  First was the one in the matchbook that read, ‘Meet me in Barcelona.’  Then one was found in a book that was Grace’s favorite as a young girl.  But it wasn’t until she found an envelope that was slid under their room door that Grace was certain of who was leaving these “clues”.

As a child, Grace’s parents took in foster children.  Carrie Ann came to them at nine years old and was the same age as Grace.  Although Grace always wanted a sister, something about Carrie Ann frightened her a bit.  She wanted to be a magician when she grew up and was one to always leave behind clues.  So when these strange clues kept popping up, Grace knew that it had to be her!  She had spent the last fifteen years trying to forget about her foster sister, but Carrie Ann was not one to go quietly.  She always had a motive and bad things seemed to follow her.  Currently running from an abusive relationship, she hopes that Grace will be there for her and not disappear like she had done many years before!

Mary Carter has a gift of captivating her readers from the first page, making it impossible to put the book down until you reach the very end.  This book was so mysterious and unpredictable.  I felt like I was on a literary scavenger hunt!  Meet Me In Barcelona is a must read for anyone who craves adventure in an exotic locale. 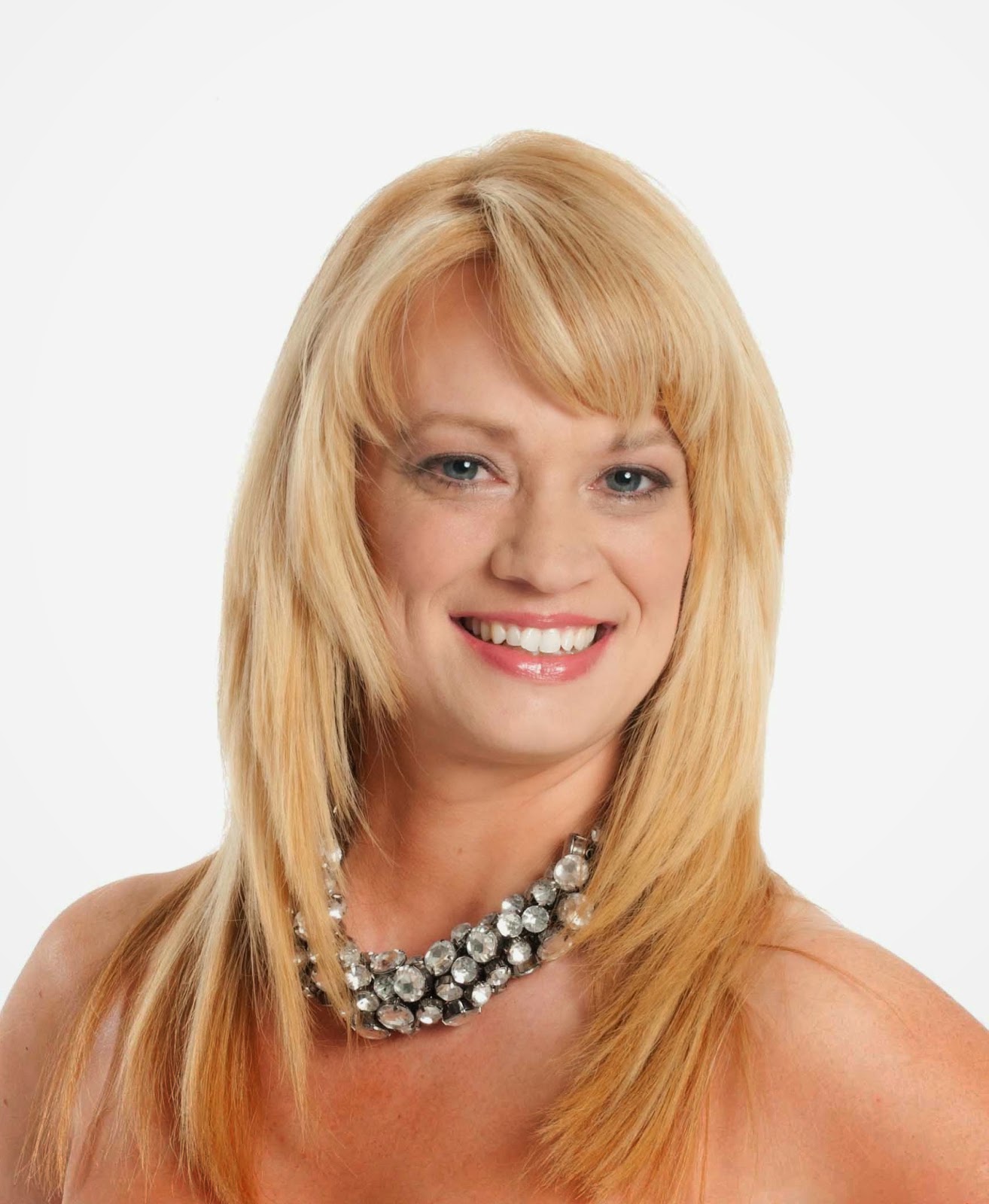 About the Author:
MARY CARTER is a novelist and writing coach. Her novel with Kensington Books takes you on a heartbreaking journey through Italy in THREE MONTHS IN FLORENCE. Previous works include intrigue in a lighthouse with THE THINGS I DO FOR YOU, a journey to Ireland in THE PUB ACROSS THE POND, (also available as an audiobook through Blackstone Audio), a tale of twin sisters, one Deaf, one hearing in MY SISTER'S VOICE, a young woman trying to help a boy find his father in, SUNNYSIDE BLUES, a misguided psychic in ACCIDENTALLY ENGAGED, and a troubled kleptomaniac who falls in love in SHE'LL TAKE IT. In addition to her novels she has written four novellas: A Christmas Carousel in the upcoming anthology, NO PLACE LIKE HOME, A Kiss Before Midnight in the anthology YOU'RE STILL THE ONE, A Very Maui Christmas in the New York Times bestselling anthology HOLIDAY MAGIC, and The Honeymoon House in the New York Times bestselling anthology ALMOST HOME. Her novels have been translated in the UK, France, Germany, China, South Korea, Brazil, Portugal, and Romania. Mary just moved to Wilmington NC where she writes and hangs out with her energetic labradoodle.

Rafflecopter Giveaway!!!
Mary Carter is generously giving a signed winner's choice copy of: THREE MONTHS IN FLORENCE, THE THINGS I DO FOR YOU, MY SISTER'S VOICE, SHE'LL TAKE IT, SUNNYSIDE BLUES, or OUR FIRST CHRISTMAS (Advanced Reading Copy headlining Lisa Jackson)