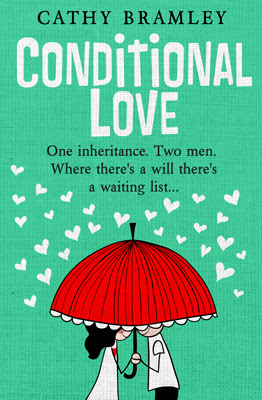 Sophie Stone is having a perfect Valentine’s Day. Her boyfriend, Marc, maybe close to a commitment and her job isn’t bad. As with all good things, these two will end. Marc declares he needs space without her in it and her boss has decided Sophie is a perfect scapegoat. Sophie’s mother is a singer in a band and has decided to be the next Madonna. Her father hasn’t been a part of her life in decades until Sophie receives a windfall from her late Great Aunt Jane. A dream house is hers under one condition: reconcile with her father. Marc hears of the money and decides to be Sophie’s lover and business partner. He has grand plans for the property which clash with Sophie and her roommates. She wants a small cozy house and hires Nick, the architect. She quickly has designs on him. Will Sophie attract the men she needs, Nick and her dad, and drop Marc once and for all?
The author is trying a bit of a Bridget Jones vibe in this book. Sophie is a lovable character who is sure about what she wants, until she changes her mind. Her boyfriends represent many characteristics women love and hate about men. Her predicaments will remind many readers of incidents in their lives. A fun read. 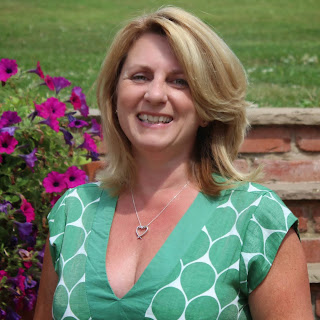 Avid fans of the TV series, Cathy and her husband realized their Grand Designs’ dream of building their own house in 2011. They now live in rural Nottinghamshire with their two daughters and a cockerpoo called Pearl.

This project provided the inspiration for Cathy’s debut novel Conditional Love, although it is by no means autobiographical, apart from the unfortunate incident in the boardroom! She shares her time between her marketing agency, writing and taxiing the girls endlessly from one activity to the next.


Cathy has kindly offered a $10 Amazon to one lucky winner.
This giveaway is open internationally!