Driving With The Top Down - Review & Giveaway 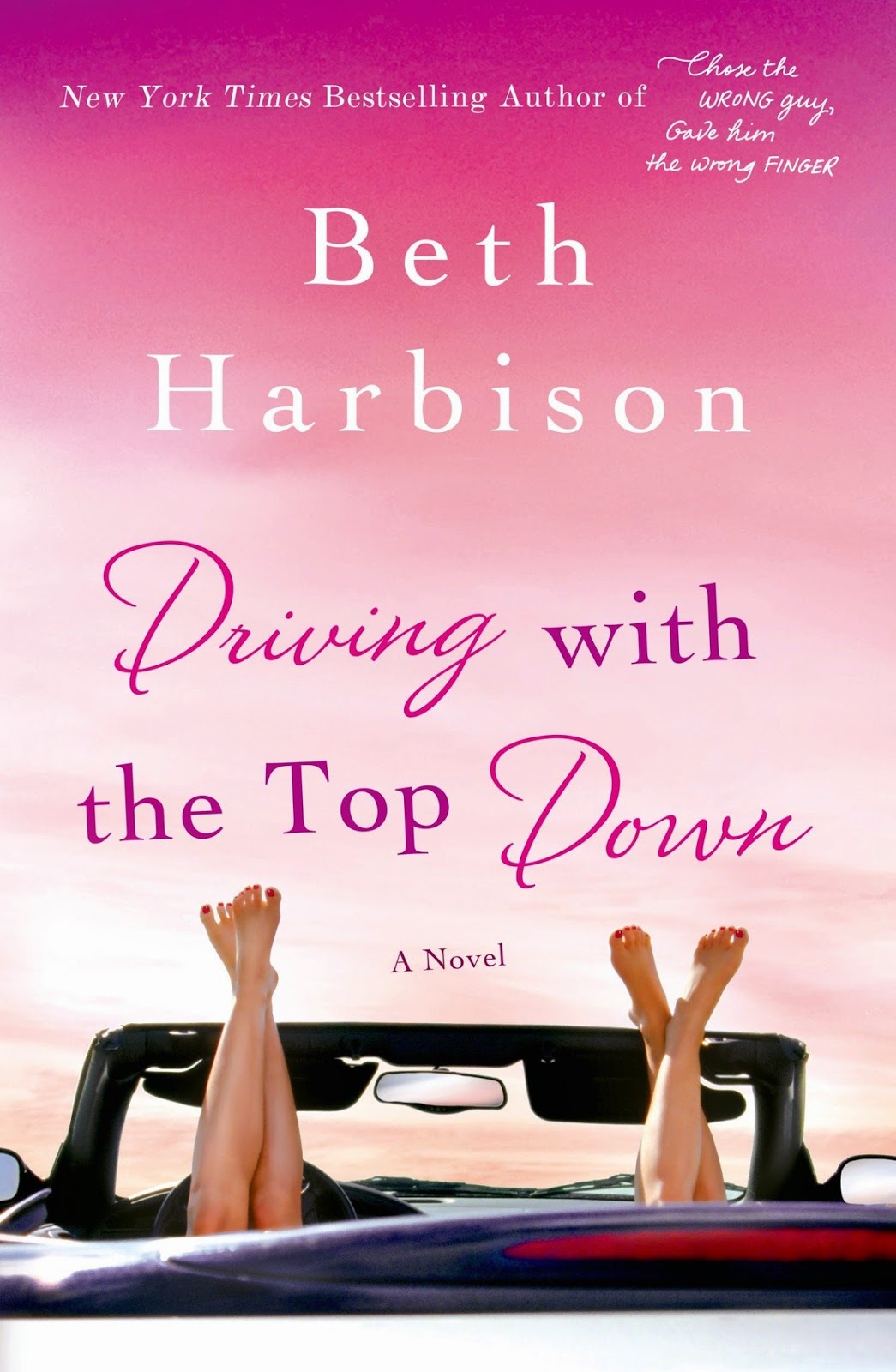 Colleen has daydreamed about driving down the east coast, going to auctions and coming back with treasures to resell at her shop.  With her husband and son going for a guys’ trip it was the perfect time to make this dream a reality.  That is until her husband drops a bomb.  His brother’s going away for business and needs someone to watch his daughter, Tamara.  Normally one wouldn’t think this a big deal, but this is the sixteen year old daughter he had only just learned about three years prior and has already had several run-ins with the law.  What does he expect Colleen to do, take this delinquent on a road trip with her?

She hadn’t wanted a co-pilot, but Tamara’s turned out to be better company than anticipated.  However, the duo turns into a trio when they bump into Colleen’s college friend, Bitty.

Wilhelmina, aka Bitty, has lived a privileged life but things have taken a turn for the worse over the past year.  Now, as she sits in the diner contemplating how she’s going to end her life, she wonders if the universe is trying to tell her something as she sees Colleen walk towards her.  Not wanting Colleen to know how her life has turned out, she concocts a story about her car being stolen as she was on her way to Florida.  As luck would have it, that’s the direction that Colleen is headed and offers her a ride.  As these three ladies take an unexpected road trip together, they learn a lot about each other but more importantly about themselves.


When I heard that Beth Harbison had a new book coming out, I couldn’t wait to read it.  I’ve read all of her books and knew that I could expect not only a great story with well written characters, but one that had me anxious to find out how it ends, but at the same time not wanting it to end.  Driving With The Top Down is a compelling book about relationships and how three very different women come together when they only have each other to turn to.  This is definitely THE end of summer book to read! About the Author:
NYT bestselling author of Always Something There To Remind Me; Thin, Rich, Pretty; Hope In A Jar; Secrets of a Shoe Addict and Shoe Addicts Anonymous.

BETH HARBISON is The New York Times bestselling author of Chose the Wrong Guy, Gave Him the Wrong Finger, Always Something There To Remind Me; Thin, Rich, Pretty; Hope In A Jar; Secrets of a Shoe Addict and Shoe Addicts Anonymous. She grew up in Potomac, Maryland, outside Washington, D.C., and now shares her time between that suburb, New York City and a quiet home on the eastern shore.