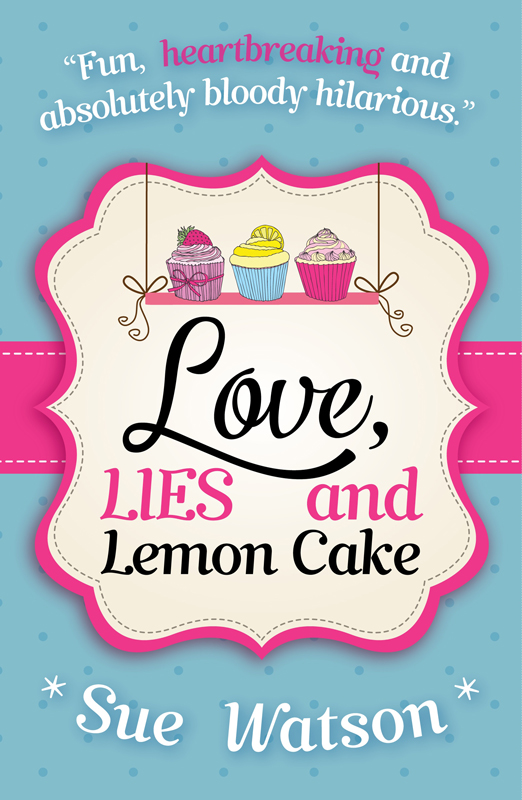 Review by Marlene Engel
For the past twenty years, Faye Dobson has been a devoted wife and loving mother.  But when her daughter goes off to university and her husband would rather curl up with a plumbing magazine than her, she realizes that her life has become a bit stale.  When she was younger, she made a “living list” that consisted of all of her hopes and dreams.  When she comes across the list and realizes that the only two things that she’s ticked off of it was becoming a bride and being a mom, she decides to leave her husband and her old life behind.

What she didn’t expect was to get the hots for the young, Australian surfer who works at the deli.  But there’s just something about the tanned hottie from down under that gets Faye all giddy and saying all sorts of crazy things.   Although he’s ten years her junior, he has paid more attention to her in the short time that they’ve known each other than her husband has in years.  And when he gets a wind of her living list, he’s determined to be the one to help her break out of her shell and throw caution to the wind.  But is Faye being unrealistic?  What would a guy like him want with a middle-aged woman like her?

Come on a hilarious journey with Faye as she learns that life can be sweeter if you have the right person by your side and who brings cake along for the ride.

Love, Lies and Lemon Cake is a deliciously hilarious book that will have you laughing out loud and rooting for the new Faye!  From vajazzled lady parts to fake bake, orange self-tanners, Sue Watson’s humor is brilliant and spot on!  This is the perfect books for summer!  Don’t walk, but run out and get this book.  You will be glad that you did!
Purchase the book at:
Amazon * Barnes & Noble 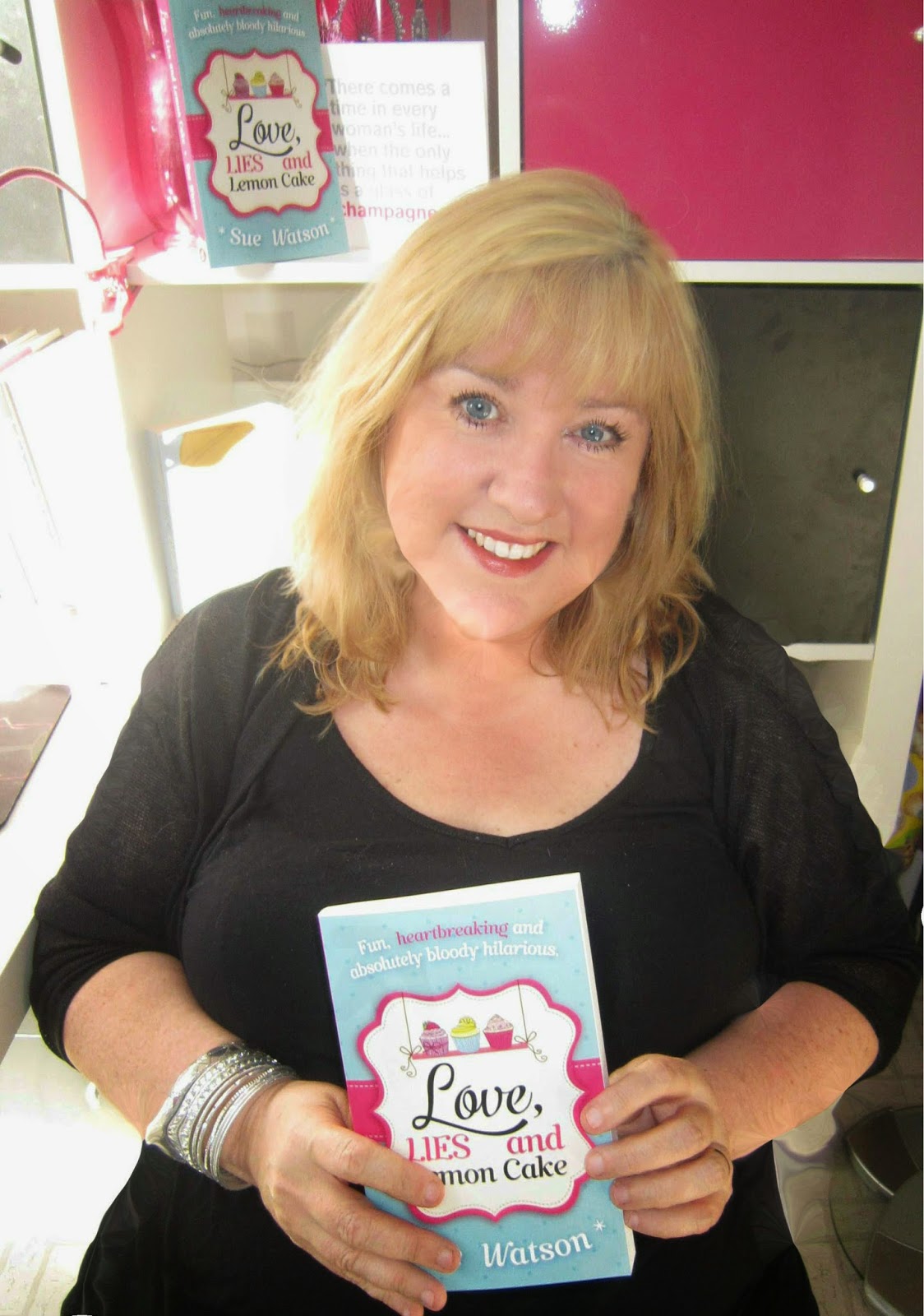 About the Author:
I was a journalist on women’s magazines and national newspapers before leaving it all behind for a career in TV. As a producer with the BBC I worked on garden makeovers, kitchen takeovers and daytime sofas – all the time making copious notes so that one day I might escape to the country and turn it all into a book.

After much deliberation and copious consumption of cake, I left my life in TV to write. My first novel was Fat Girls and Fairy Cakes about a woman struggling with weight, work, marriage and motherhood. My second novel Younger, Thinner, Blonder, is about a talk show host who has the perfect ‘Hello Magazine’ life… or does she?

My latest novel, Love, Lies and Lemon Cake is about hairdresser Faye Dobson, who’s lost her sparkle. She dreams of being whisked to Paris for dinner, making three wishes at the Trevi Fountain and having sex under the stars. But her wrinkles are multiplying, her husband’s passion is only for plumbing, and the nearest she’ll get to Rome is a take-away pizza. Can Faye get her life back before it’s too late?