Something To Prove - Cover Reveal & Giveaway 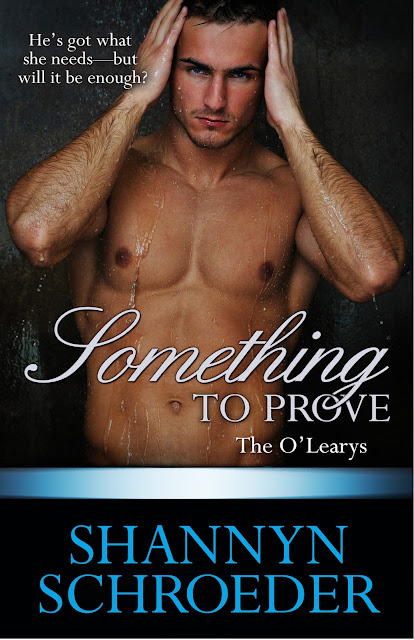 Something to Prove
The O’Learys
By: Shannyn Schroeder
Releasing January 2014

Elizabeth Brannigan is determined to show her father she’s capable of running the family business. Saving his struggling Chicago bar seems like the perfect project. But she’ll need a little help dealing with the rough crowd. Who better to assist her than the handsome co-owner of a thriving Irish pub? Of course, with so much work to do, there are bound to be a few late nights…

Colin O’Leary’s father passed away before he could prove to him that he wasn’t a screw-up. Now he wants to show his brother he’s responsible enough to own a bar of his own—and Elizabeth may be able to help him. But when their professional aspirations clash, tempers—and passions—flare. Are they mature enough to mix business with pleasure—or will they have to choose between the two? 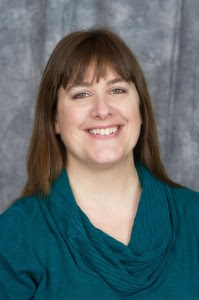 Shannyn is a former English teacher, who now works as a part-time editor while raising her three kids.

Even though she wrote from high school through college (mostly poetry), she’d never considered a career as an author. Writing fell by the wayside as she focused her energy on creating lesson plans and new and fabulous ways to torment her teen students. One group in particular dubbed her “The Torture Master,” a title she carried into motherhood.

After the birth of baby number two, Shannyn resigned from teaching and fell in love with reading romance novels. She read so many books so quickly that her husband teased, “If you’re going to read so many damn books, why don’t you just write one?”
So she did.

That first book is safely buried on her hard drive, but the process set Shannyn on the path to where she is today—agented with a debut ebook coming out with Kensington in late 2012.
She is recovering from her Diet Coke addiction, fears putting her foot in her mouth on social media, and has a renewed appreciation for the bad girls of the world.

a Rafflecopter giveaway
Posted by Book Mama at 7:18 AM No comments: