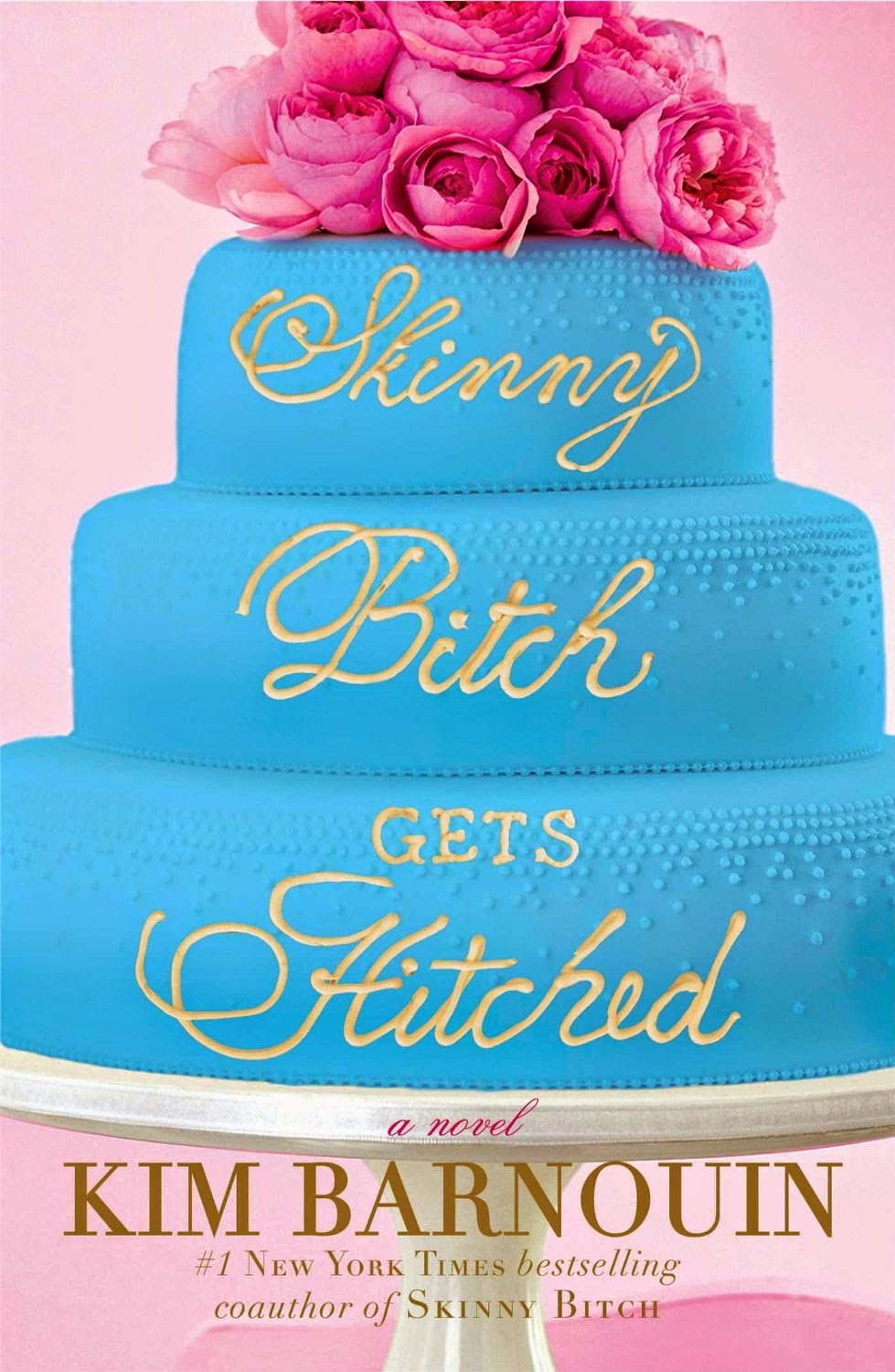 Clementine is busier than ever with her restaurant, Clementine’s No Crap Café.  Business is booming and the restaurant is an overall success.  She has been so busy focusing on her career that it catches her off guard when her boyfriend, Zach, proposes.  Not quite sure how she’s going to juggle her career and planning a wedding, her soon to be mother in law decides to step in and take over the reins.  Although Clementine is willing to hand over some control to Dominique, Dominique isn’t good at compromise.  She has a vision for this wedding.  And, the more over-the-top, the better.  However, Clem envisioned her wedding day taking place at her family’s farm, knowing the backdrop would be perfect and would make her father, who’s dying of cancer, happy in his final days.  She can handle Dominique and her demanding ways.  What troubles Clem is how distant Zach has become.  Especially during this time when she needs the support and encouragement as she’s trying to land a coveted spot in the New York Times Sunday travel section.  He even shoots down her idea of opening a second restaurant, Clem’s No Crap Outpost, on her family’s farm.  Confused by his actions, she starts to question if Zach is really the man for her.  Clementine doesn’t tolerate crap in her food, will she put up with it in her relationship?

Skinny Bitch Gets Hitched is the second book in author, Kim Barnouin’s novel series.  Known for her Skinny Bitch books and cookbooks, the author incorporates her vegan lifestyle into these novels.  However, you don’t have to be vegan to enjoy these books.  With the perfect combination of vegan and carnivore, snarky and sweet, this book is for anyone who loves a great story, realistic characters mixed in with some yummy food.  Once again, Kim whips up the perfect treat for her readers. 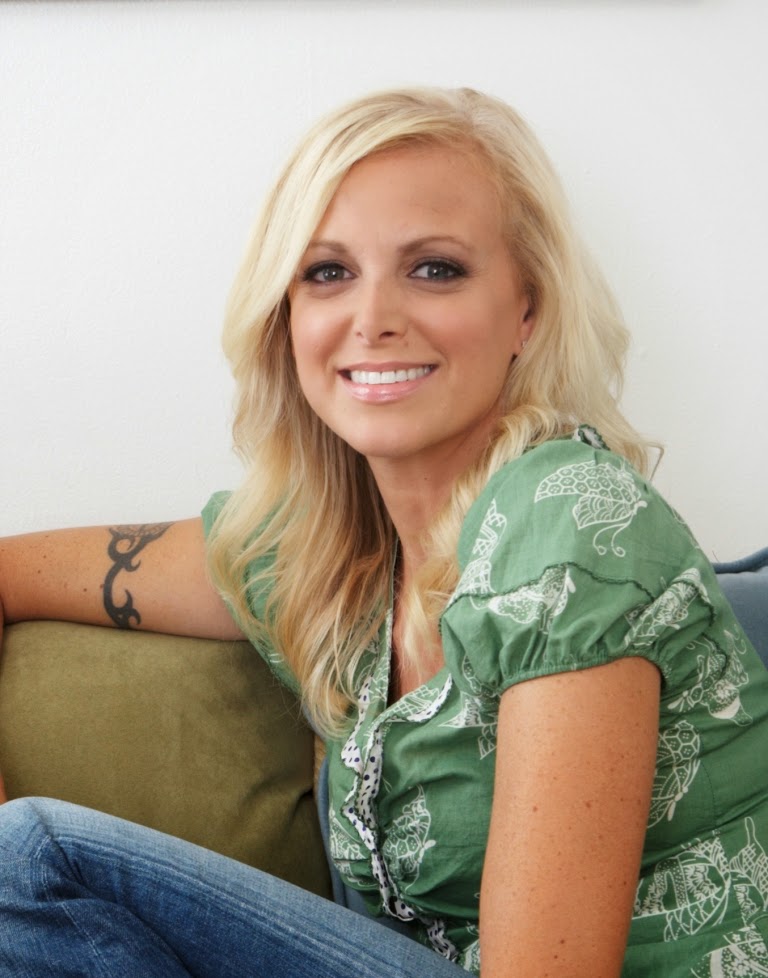 Kim is generously giving one lucky winner a SIGNED, hardcover copy of
Skinny Bitch Gets Hitched!