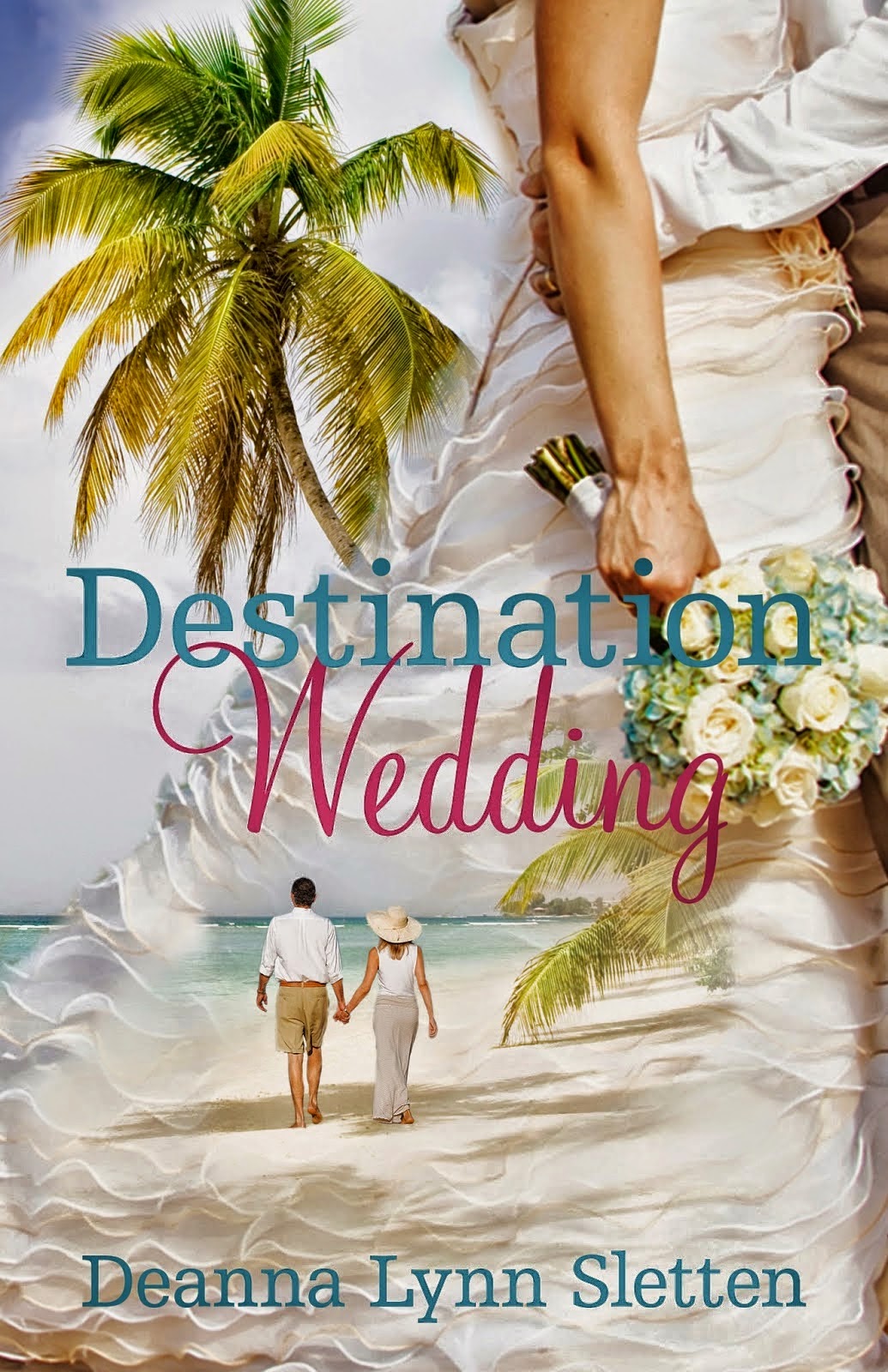 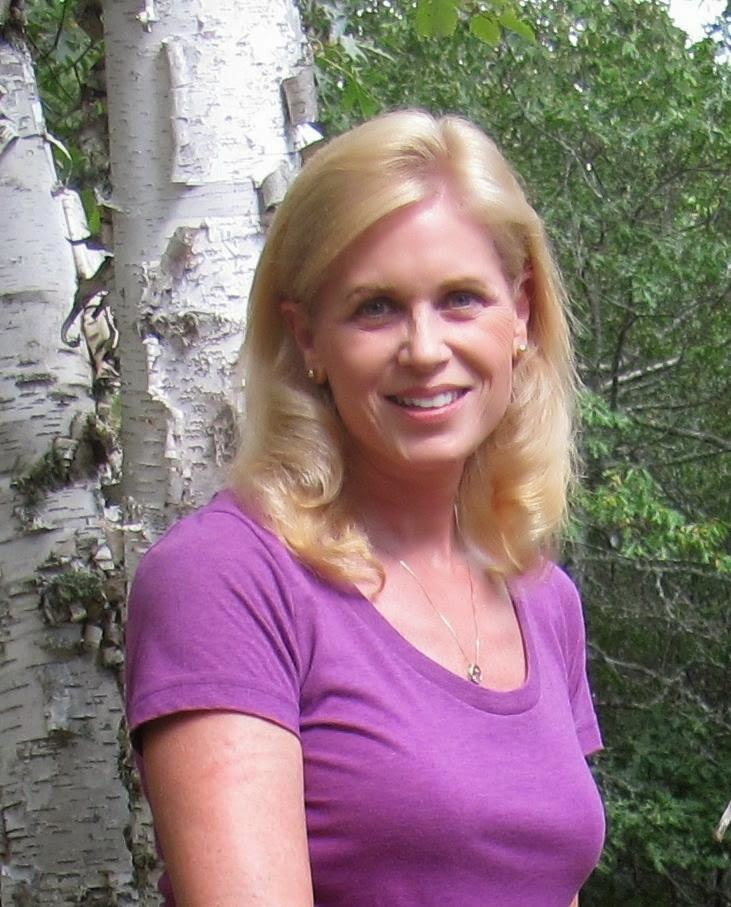 a Rafflecopter giveaway
Posted by Book Mama at 6:00 AM 29 comments: