His First, Her Last - Review & Giveaway 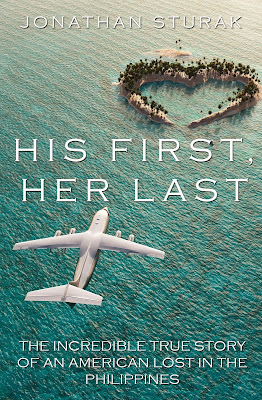 Jason and his fiancée, Hazel, are travelling to the Philippines to meet her family. Jason is nervous about the trip. His aversion to germs and to all things unknown brings him close to a panic attack. Stepping off the plane, he feels like he has stepped back in time. The sights and smells threaten to overwhelm him. The streets are crowded, poverty surrounds him, and a car ride is a harrowing experience. Hazel’s family is large and loud. All greet him and welcome him. Hazel’s best friend, Joy, captures Jason’s attention. His heart isn’t far behind. Trying to fit in, Jason attempts to speak the language and bond with the younger children. Each day brings more delights and dangers. An accident kills one of his loves and seriously injures him. Who will survive and pick up the pieces? 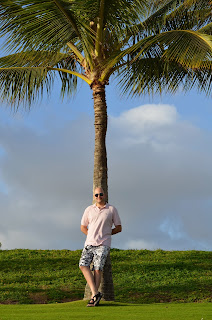 This story is loosely based on the author’s actual experience in the Philippines. He and his fiancée visited her family and were injured in a car accident. His depiction of the contrast between wealth and poverty are striking. His own experience in the health care system there is frightening. The country becomes a character in the book: enticing him, crowding him, and helping him. The different culture adds humor to the story as well. It’s fun to observe his attempts to understand the language and customs while trying to impress his future in-laws. People trying to acclimate into another family will relate to him. The story is told with a touch of sadness and a lot of heart. An interesting read. 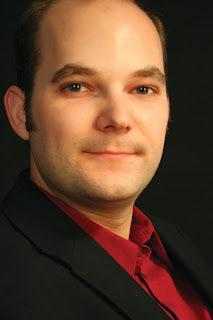 Author Bio:
Jonathan Sturak grew up in the Pocono Mountains of Pennsylvania. He is a Penn State University graduate and holds degrees in Computer Science and Film. He currently lives in Las Vegas where he uses the energy of the city to craft stories about life and the human condition. “The Place Called Home,” Sturak’s essay about Eastern European heritage in Northeast Pennsylvania, was featured on Glass Cases, associate literary agent Sarah LaPolla’s pop culture blog at glasscasesblog.blogspot.com. Sturak is also a contributing editor at NoirNation.com, the premier location for international crime fiction. His debut thriller novel Clouded Rainbow was published in December 2009 and has over 100,000 downloads on the Amazon Kindle. New for 2013 are two exciting novels, his crime thriller Vegas Was Her Name published by Noir Nation Books, as well as his adventure romance His First, Her Last: The Incredible True Story of an American Lost in the Philippines. Sturak keeps updated information on his website at sturak.com

Jonathan is giving one lucky winner a print copy of
His First, Her Last
Open to U.S Residents Only
a Rafflecopter giveaway
Posted by Book Mama at 6:00 AM 1 comment: