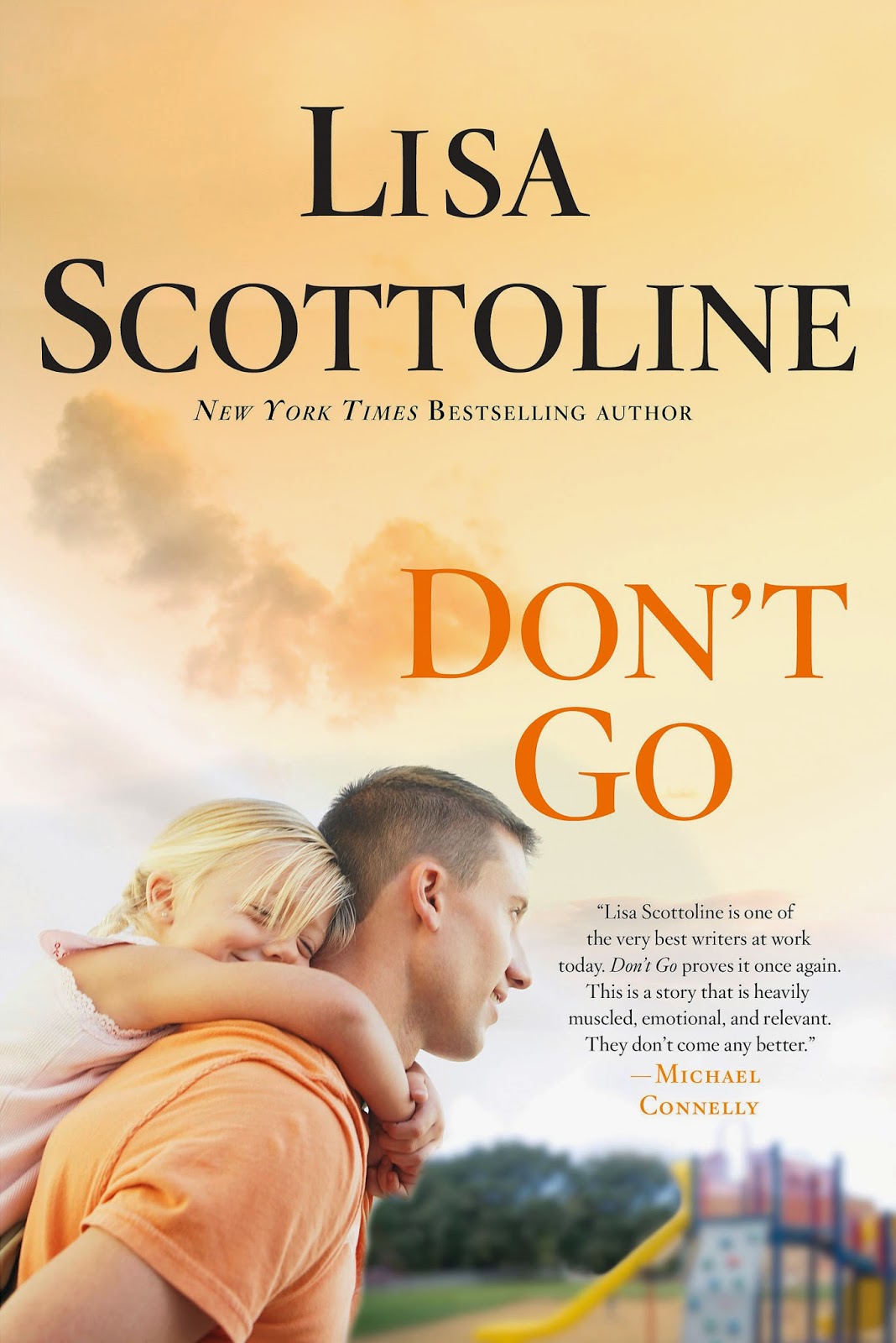 Baby Emily is only one month old when her daddy, Dr. Mike Scanlon, an orthopedic surgeon, is called into service as an army doctor in Afghanistan. Leaving behind his wife, Chloe, and baby Emily is so much harder for Mike than any hardships or dangers he knows he will face as an army healer.

It’s Chloe, though, who dies in their kitchen from a household accident.  Mike flies home to bury Chloe, heart-broken, confused, and looking for answers.  With mounting frustration, Mike discovers there are more questions than answers.  How could Chloe have bled to death, all alone and just inches from the front door?  How can he care for his seven-month-old daughter when she’s terrified of this stranger who says he’s ‘Daddy’? How can his medical practice have changed so much in such a short time?  And is there even a place for him there now?

Little does Mike know that things both in Afghanistan and on the home front are going to get worse, much worse, than he ever imagined before he begins for find answers to his many questions.  Mike finds himself searching deep inside himself to make sense of the battle fields that are his new normal, struggling to regain control of his life, a life with his precious daughter.

Many of us have experienced life-changing events in our lives.  It might have been a devastating car accident, an unconscionable act of force, an unexpected or untimely death of someone close. The fallout can be debilitating, the way back a series of struggles that feels like drowning.  Will the world ever stop tilting and shifting and right itself once again?

In Don’t Go, author Lisa Scottoline skillfully spins her own version of one event, Dr. Mike Scanlon leaving his family behind as he serves his country in Afghanistan, that changes many lives.  The author convincingly places you in Chloe’s kitchen during her last moments of life, in Afghanistan as Dr. Mike operates on injured soldiers for hours on end, in Emily’s tears as she first searches for her missing mama and then later screams when the stranger who is her daddy wants to love her, and in the courtroom where Mike ultimately fights for his life.


Lisa’s heart-wrenching story reminds us that there are many heroes in wars.  The soldiers who fight for our freedoms, of course. The medical staff that dedicates days, months, years, and even their very lives, to saving lives, definitely. But the spouses and families back home are heroes, too, often the forgotten heroes.  I applaud Lisa Scottoline for her knowledgeable and captivatingly informative narrative. And I love that we in America have the freedom to write books such as Don’t Go, a book about the very heroes who have fought for our freedoms, including the freedom of speech. 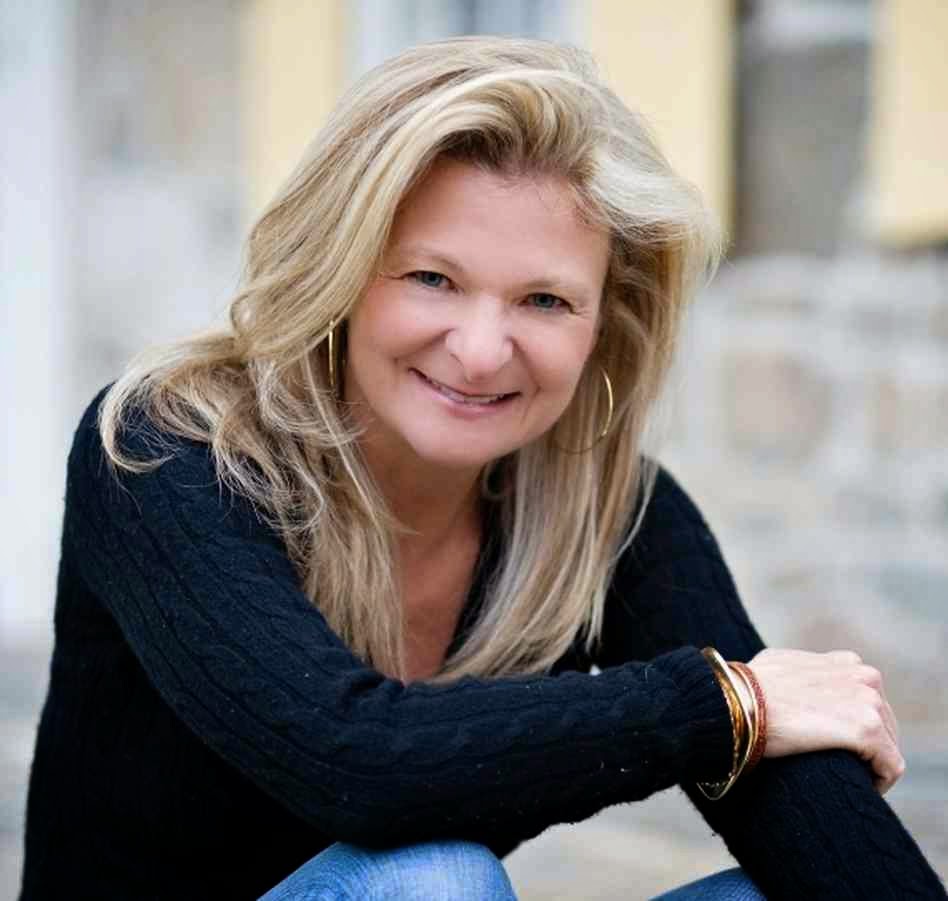