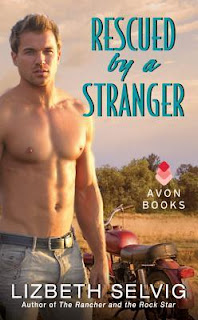 Rescued By a Stranger
By: Lizbeth Selvig
Avon Romance
Blurb:

She’s a woman full of dreams
When a stranger arrives in town on a vintage motorcycle, Jill Carpenter has no idea her life is about to change forever. She never expected her own personal knight in shining armor would be an incredibly charming and handsome southern man-but one with a deep secret.

He’s a man hoping to outrun a tragedy
When Chase Preston jumped on his motorcycle to escape his wounded life, he didn’t expect the perfect woman to fall into his arms... literally! But though he can’t deny his feelings for the sweet and beautiful Jill, he doesn’t see any way he and his mistake-filled past will fit into her bright future.

Falling in love may require more than either can give
The longer Chase stays in Kennison Falls, the more deeply Jill and the people of her home town pull him in. The more Jill discovers heroic qualities in Chase, the more she wants to find a home in his arms-if only he would trust her with the truth. But will truth tear them apart when Jill’s dreams start coming true and Chase’s past finally returns to haunt him? Or, can they get beyond dreams to find the love that will rescue their two hearts?

“You must be awful tired,” Chase said. “You haven’t stopped moving all day. Want something to drink? There’s a water pitcher in the refrigerator, or I saw hot cocoa mix and some tea.”
“Are you going to have something?”
“I’m not a tea man, but I’ll heat some water for the cocoa if you like.”
“Perfect.”
He eased from the couch, and Jill closed her eyes. Angel shifted and Jill stroked her head rhythmically. Nothing hurt. Nothing pressed on her body or her mind. Chase didn’t ask her what she’d done today, what she was doing tomorrow or next week or next fall. He shuffled pots in the kitchen and it sounded safe and comfortable .
She opened her eyes to a dim room. Warmth from a thick quilt cocooned her. Gentle snoring from the end of the sofa filled the room, and she lifted her head to see Angel curled like a little husky at her feet. Chase was nowhere to be seen. Struggling to her seat, she winced slightly at the stiffness in her shoulder and squinted at a mug on the coffee table in the middle of the floor. That’s when she heard it again. The voice that had awoken her.
“No.” Chase spoke softly, urgently, a note of despair in his voice. “She can’t be gone. You’re the…Brody…have to save her.” His voice trailed off into unintelligible syllables.
Jill stood, curious but confused. Who was he talking to? Someone in his sleep? What time was it? She pressed the glow button on her watch and read 2:15 a.m.
“This isn’t our place anymore.” Chase mumbled again. “Didn’t want. My fault. Brody…failed.”
He was curled into a loose ball on his side, fully clothed, on top of the bed quilt. Nothing moved, he didn’t thrash like a victim of nightmares supposedly did, and the only indication he was dreaming was a slight tic around his closed eyes. A deep frown.
Carefully she touched his shoulder. “Chase?”
“Huh?” Like a trap snapping shut, his hand shot out and clamped around her wrist. She screeched. “What the —” he began, and bolted upright. “Jill? What’s wrong?”
“Oh, lord, I was about to ask you the same thing. You scared the crap out of me.” She looked down at her wrist and he followed her eyes. When he realized how tightly he held her, his fingers sprang open.
“Sorry! Sorry.” He released a huge sigh and raked his hand through his hair. “You can’t sneak up on a guy from the hood.”
“The hood?”
“Memphis. Where I lived, it wasn’t cool to startle someone.”
“I’m really sorry too. You were —mumbling in your sleep. I was making sure you’re okay.”
He rubbed his eyes. “Was I saying anything interesting?”
“You were trying to save someone.”
He went still. She stroked the side of his arm. “Is everything okay?” 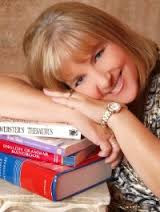 Lizbeth Selvig lives in Minnesota with her cradle-robbing husband and a border collie that inspired the character Dug (”Squirrel!”) in the Disney movie Up. After working as a journalist and editor and raising an equine veterinarian daughter and a talented musician son, Liz entered and won RWA’s Golden Heart® contest in 2010 with her contemporary romance The Rancher and the Rock Star. In her spare time, she loves to hike, quilt, read, horseback ride, and play with her nearly twenty four-legged grandchildren.
Author Links
Website
Facebook
Twitter
Blog

Rafflecopter Giveaway (Paperback of RESCUED BY A STRANGER)
a Rafflecopter giveaway
Posted by Book Mama at 7:50 AM 19 comments: 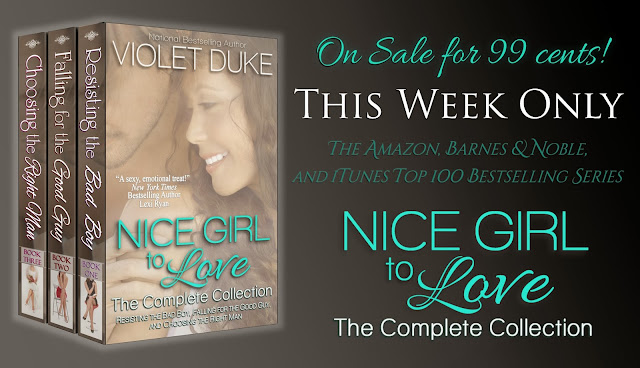 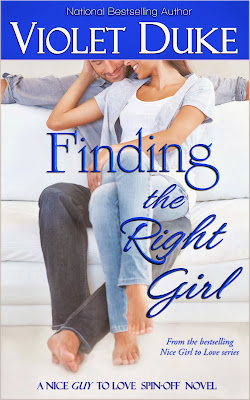 Blurb
Brian Sullivan has been in love twice in his lifetime. He lost his first love to early-onset Huntington’s, and the other to his brother.  And somehow, his heart has managed to heal itself after both. Amazingly, without therapy. That doesn’t mean he hasn’t gotten a bit more cautious, however. Lately, Brian’s been thinking that maybe his brother’s now retired nothing-but-flings rule wasn’t such a bad idea after all. But as the unofficial nice guy poster boy, Brian needs some help with the whole thing. So he looks to the outrageously ‘unique,’ inexplicably enigmatic, provokingly button-pushing Tessa Daniels.

There’s absolutely no way he’s falling in love with this one…right?

Tessa has no idea what she was thinking telling Brian that she was some sort of fling expert. She’s never been flung and she sure as heck doesn’t know where or how to begin flinging a guy like Brian. Tessa blames her temporary lapse in sanity on the can’t-help-but-fall-for-him brain fuzz that hits her whenever she’s around him. Not only does he have her being more herself than she’s ever been in her life, but he’s the only man that seems to have as many demons and skeletons in the closet as she does. What’s more, he’s got her thinking of the one thing she stopped letting herself even hope for years ago.

A happily ever after. 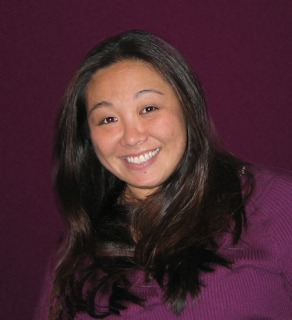 National bestselling author Violet Duke is a former professor of English Education who is ecstatic to now be on the other side of the page writing wickedly fun contemporary romance novels.  Besides writing and feeding her book-a-day reading addiction, she can often be found tackling reno projects with her power tools and trying pretty much anything without reading the directions first, or cooking 'special edition' dishes that laugh in the face of recipes.  Violet lives in Hawaii with her two cute kids and similarly adorable husband.

a Rafflecopter giveaway
Posted by Book Mama at 2:43 AM 1 comment: