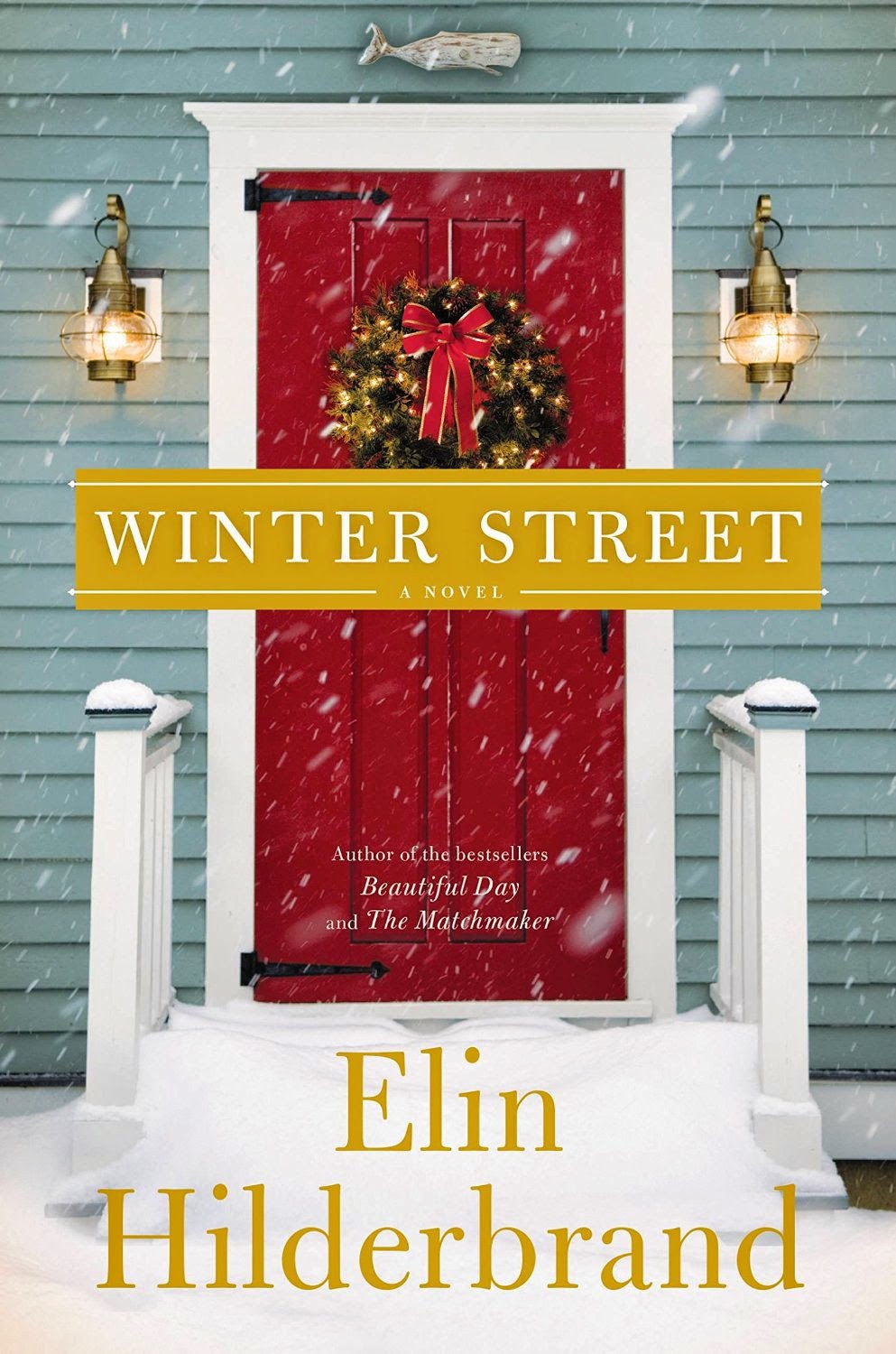 Review by Darcie Czajkowski
Christmas is a time for the family to gather around a decorated tree, sing festive carols, and savor the magic of the season. But in the Quinn family, this year’s festivities don’t seem quite so idyllic.

Kelley Quinn, the leader of the clan and owner of Nantucket’s Winter Street Inn, learns that his wife, Mitzi, has been having a Christmas-time affair with the Inn’s Santa Claus. Stunned and confused, Kelley is counting on his children’s presence to get him through not only the Inn’s annual Christmas party but also through the holiday itself. The only problem is that each of his children can’t deliver for his or her own reason.

Kelley’s firstborn, Patrick, is the golden child. Everything in Patrick’s life has always gone according to plan and he has secured himself a lucrative position as a hedge fund manager. But crushing news that he’s being investigated by the SEC on suspicion of insider trader uproots his Christmas plans. Consequently, his wife, Jennifer, can’t stand the sight of him and takes their sons to visit her family for Christmas, leaving Patrick alone to think about his wayward choices.

Kevin is Kelley’s second son. Kevin has worked at a Nantucket bar ever since his good-for-nothing wife, Norah, took all of his money and left him with nothing but a divorce. Kevin swore off women after her, but that promise might be hard to uphold after learning that his secret girlfriend and the housekeeper at the Inn, Isabelle, is pregnant with his child. Sure, he’s in love with Isabelle, but should he propose even though the thought of a Norah-repeat terrifies him?

Kelley’s only girl is Ava. She loves her job teaching music at Nantucket’s elementary school and has found the perfect man in Nathanial Oscar. Well, maybe he’s not the perfect man because if he were, wouldn’t he have proposed a while ago? And why is he going home for Christmas where his recently-divorced ex-girlfriend will be front and center in his holiday plans? Should she instead be looking at the assistant principal, Scott, who has made his crush on Ava perfectly well-know?

Finally, there is Bart. Bart is Kelley’s youngest child, the only child Kelley has with Mitzi. Bart was a notorious screw-up with a proclivity for shirking responsibility and crashing cars without much remorse. This is Mitzi’s fault; she never did like rules. But Bart’s decision to join the Marines leaves the entire family in a constant state of worry, wondering when they will hear from Bart, because not hearing from him is not an option.

Then there is Margaret Quinn, nationally-known TV anchor and Kelley’s first wife. When they divorced, the kids moved to Nantucket with Kelley so they would grow up with at least one parent instead of a nanny. There is no doubt that Margaret loves her children, but her responsibilities at the station and her single-minded focus on her job meant that she hasn’t had a memorable Christmas with her family since Ava was a young girl.

All of these issues collide on December 25, bringing everyone together for the holidays.
Fans of Elin Hilderbrand will love this story as her trademark straightforward writing and realistic plotlines draw readers in. The characters are well-developed for the short length of this holiday read and present with relatable problems. The story reminds the reader that no matter what happens in one’s life, one can always go home. Problems don’t magically disappear around the holidays, but binding together with one’s loved ones can help to get through it. Hilderbrand delivers an enjoyable read, sure to warm your heart and remind you that family is forever in this upcoming holiday season. 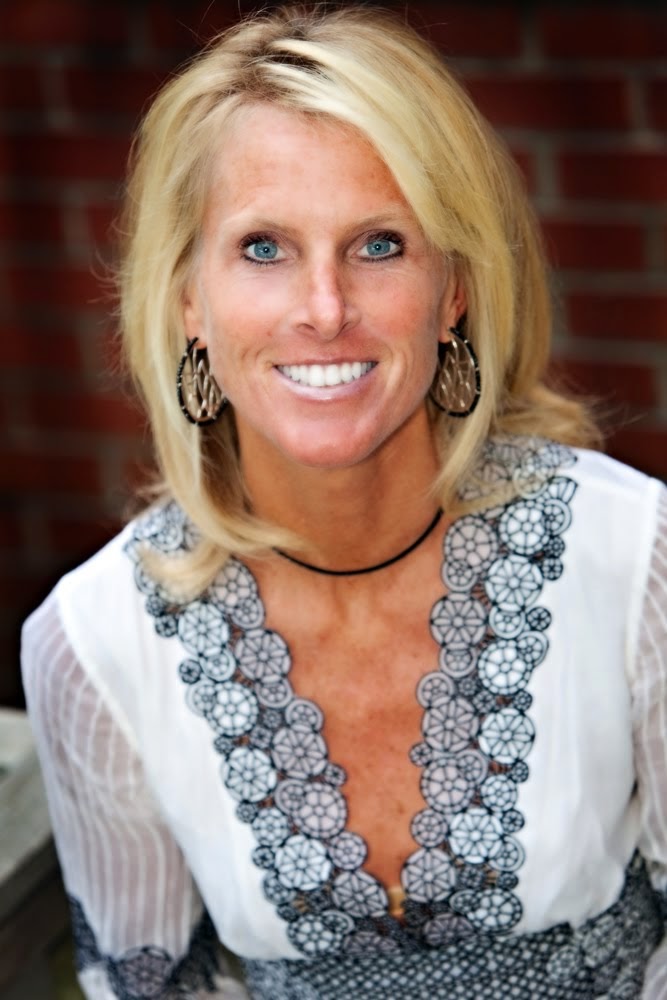 About the Author:
Elin Hilderbrand lives on Nantucket with her husband and their three young children. She grew up in Collegeville, Pennsylvania, and traveled extensively before settling on Nantucket, which has been the setting for her five previous novels. Hilderbrand is a graduate of Johns Hopkins University and the graduate fiction workshop at the University of Iowa.