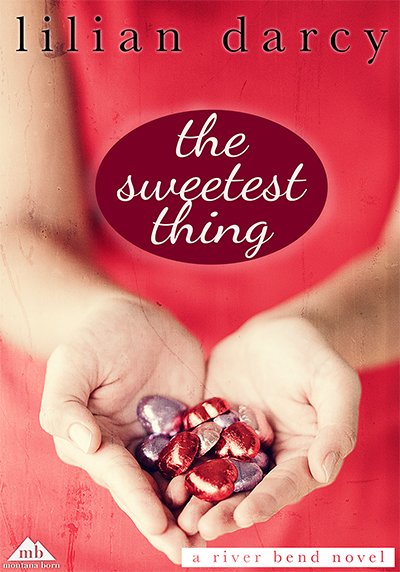 Blurb
Tully Morgan hasn’t been back to Marietta for anything more than the briefest of visits since the night of the 1996 senior prom eighteen years ago, when the dramatic exposure of a long-held family secret sent her running to her uncle in California in shock. She stood up her date Ren Fletcher that night, and she hasn’t seen him since.

Now she’s here for an extended stay, to help take care of her seriously ill mother. It’s an ambivalent reconciliation. Tully had so much anger toward Sugar Morgan for so long.

But Sugar still has one more secret that needs to be dealt with, and for this she and Tully will both need Ren Fletcher’s help. Has he forgiven Tully for leaving him in the lurch on prom night, when everything later turned so sour? And is there any chance that they can rekindle what they might once have had, when he’s still married to someone else?

Review by Marlene Engel
Tully’s mother, Sugar, is in her final stage of cancer. Growing up, she was led to believe that Sugar was her sister. After finding out the truth, and leaving Marietta for the past 18 years, Tully was asked by her Grandmother to come home and forgive Sugar for deceiving her all those years. Tully’s life has been less than easy and it’s about to get more complicated!

The Sweetest Thing is an emotional book about family, secrets, lies and seeing if you can forgive and move past the hurt of the past. I absolutely loved this book. It took me on a roller coaster of emotions and had me feeling like I was right there living every moment with them. The author did a great job grabbing your attention from the beginning and holding on tight to it all the way to the end. This is a must read book about family and the power of forgiveness. 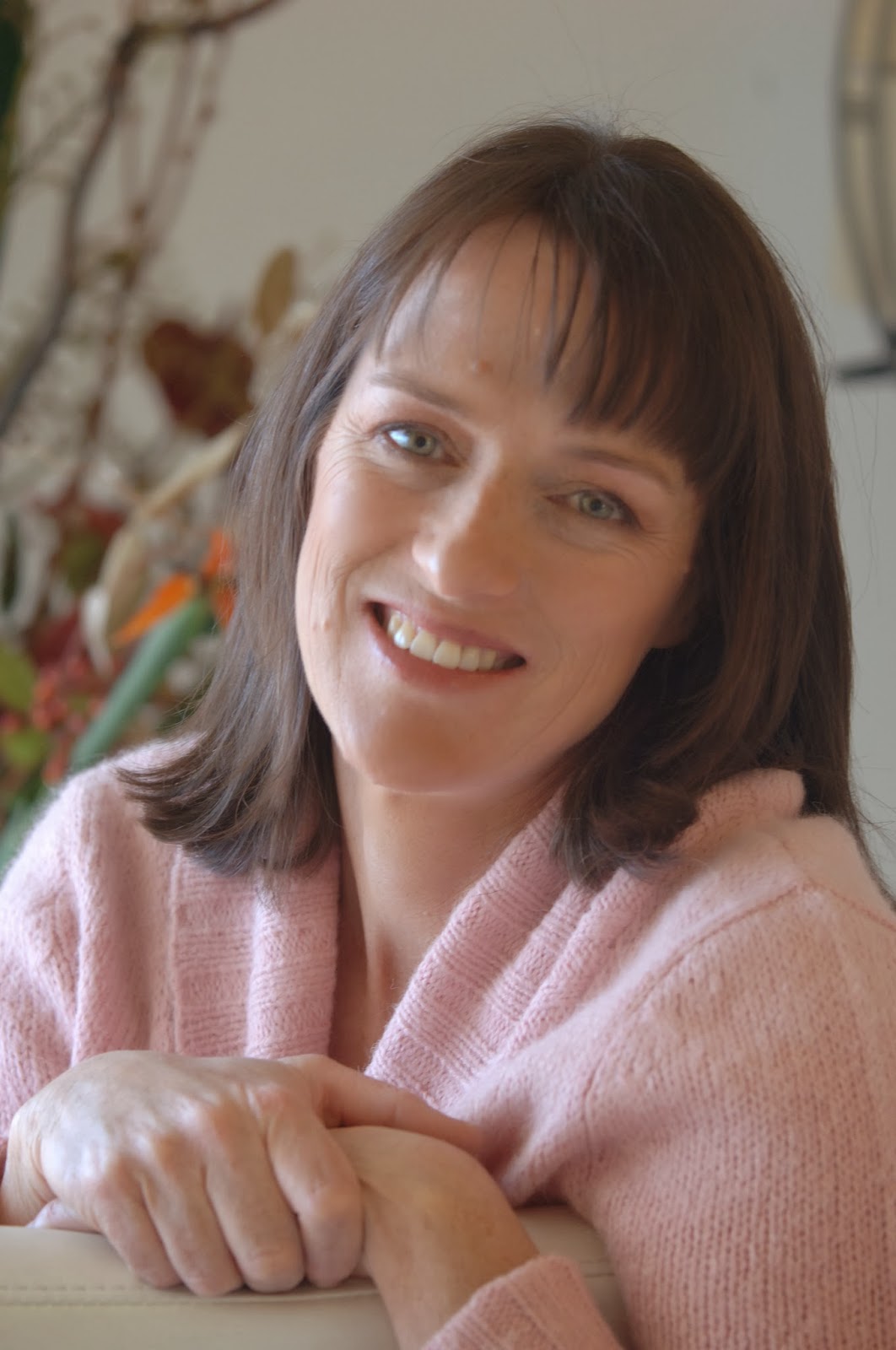 About the Author:
Lilian Darcy is a five-time Rita™ Award nominee who has written over eighty romances for Harlequin, as well as several mainstream novels. She has also written for Australian theatre and television under another name, and has received two award nominations for Best Play from the Australian Writers Guild. In 1990 she was the co-recipient of an Australian Film Institute award for best TV mini-series.