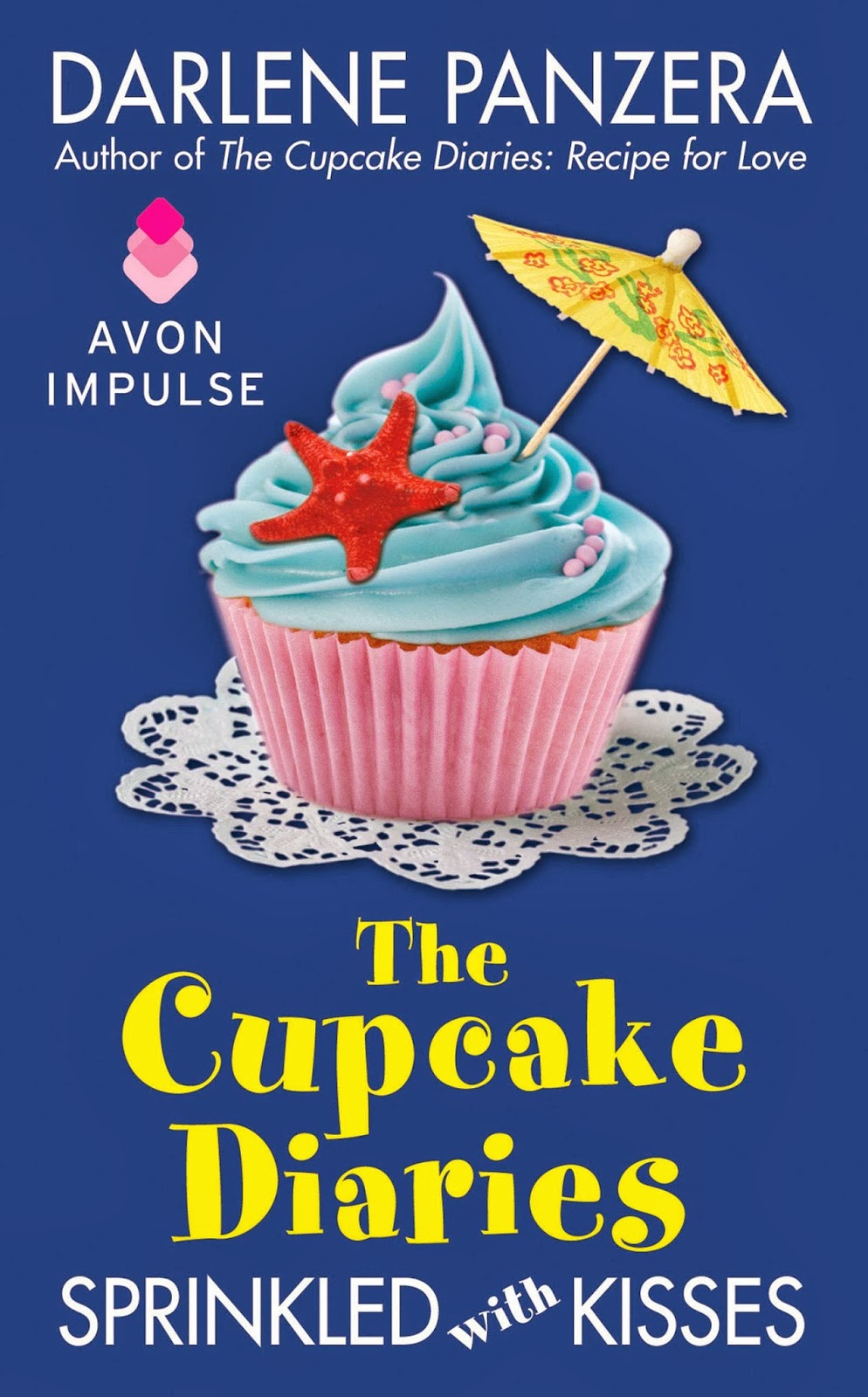 
Stacey McIntyre thinks she’ll pay off her debt in no time when Andi, Rachel, and Kim ask her to manage Creative Cupcakes’ stand on the beach. But selling cupcakes isn’t as easy as it seems. Especially when Dave Wright, the handsome owner of an ice cream truck proves he’s as determined as the dive-bombing seagulls to take away her sales.

Dave’s done with dating and done with beautiful, headstrong women like Stacey. Then the refrigeration on his truck breaks and instead of gloating, Stacey helps him out of a tight spot…and is rewarded with a kiss.

Now Stacey isn’t sure where they stand. Will Dave push her back into the role of rival? Or can she convince Mr. Wright that working together will lead to sweeter rewards?


Guest Post by Darlene Panzera:
Who's Your Hero?
"Make Your Dreams Come True" is the main theme for The Cupcake Diaries series, but before the main characters can succeed, they must overcome flaws in their identity and discover their self-worth. This is also true of Stacey McIntyre, the heroine of The Cupcake Diaries: Sprinkled with Kisses.

After Stacey McIntyre's town was flattened by a tornado when she was fourteen, she and her parents moved around a lot. This made it hard for Stacey to form lasting friendships or get a date. She also became withdrawn, self-conscious, and awkward in social situations—never knowing what to say or how to act.

Throughout the humorous tale, The Cupcake Diaries: Sprinkled with Kisses, Stacey dreams of being a confident, capable, take-charge type of woman like Kate Jones, the heroine from her favorite action-adventure novels by author DV Berkom. Whenever she finds herself in a jam or fearful situation, Stacey asks herself, "What would Kate do?"

In the beginning of the story Stacey thinks, ' Kate Jones would be tempted to kick her whiny, fearful butt and tell her to stand up for herself and get a life. Except knowing what she should do and doing it were two different things. She simply wasn't Kate.'

Stacey soon finds a smooth round rock, names it Kate, and places it on the counter of the cupcake stand to encourage her to be strong and courageous. And as Stacey faces challenge after challenge in her quest to sell cupcakes on the beach, she slowly begins to take on the heroic qualities she admires about her literary heroine. But when Creative Cupcakes puts Stacey in charge at the State Cupcake Competition and chaos erupts in the kitchen, will she be able to make the final transformation into the type of person she's always wanted to be?

We often admire character traits in others that we ourselves would like to have. We eagerly buy magazines and newspapers with photos of beautiful Hollywood movie stars, top-level athletes, influential political figures, and the smartest, wealthiest, and most inspirational of society.

Who do you most admire and why? Has anyone in your life inspired you to change for the better? Do you wear a bracelet, or keep a photo or physical object to represent admirable qualities you would like to embrace? I'd love to hear your comments!

About the Author
Darlene Panzera is the winner of the “Make Your Dreams Come True” contest sponsored by Avon Books. The win led her novella, The Bet, to be published with Debbie Macomber’s Family Affair. The award-winning novella (chosen in a blind-read by Debbie Macomber) was then published as a full length novel retitled, Bet You’ll Marry Me. Born and raised in New Jersey, Darlene is now a resident of the Pacific Northwest where she lives with her husband and three children. When not writing she enjoys spending time with her family, two horses, and loves: camping, hiking, photography, and lazy days at the lake. 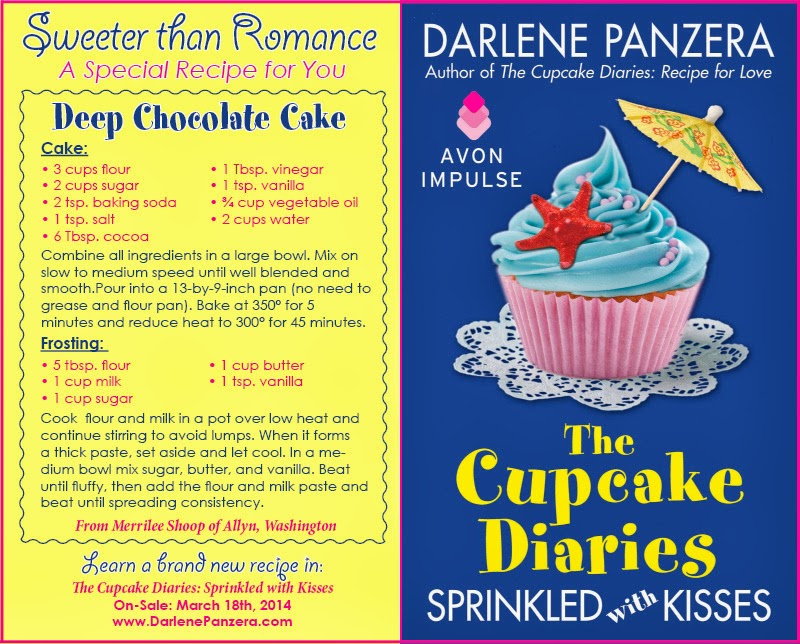