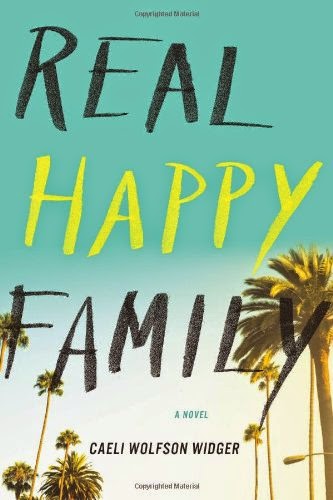 Lorelei Branch is a teenager, ready for her close up. She wants to be an actress or a model or just famous. Her sister-in-law, Robin, is an agent for teenage girls. She gets Lorelei a spot on a popular reality show. Enter Colleen, Lorelei’s mother, to the mix. This is her ticket out. Colleen will ride Lorelei’s star to the top. When Lorelei isn’t selected, Colleen goes on a drunken racist rant, all caught on tape. Humiliated, Lorelei runs away from home. She breaks contact with Colleen and Robin. Her life goes downhill very quickly. Meanwhile, Robin is trying to get pregnant. Darren, her husband and Colleen’s stepson, gets a chance to direct a film and leaves town. He’s caught by a paparazzi’s camera with the star of the movie. Robin travels to confront him and they make up. Lorelei has hit bottom and reaches out to her family. Colleen has a great idea, why not do a show about Lorelei’s life since she got bounced? She contacts the old show’s producer and pitches it. They all gather to ambush Lorelei when she thinks she’s meeting her family. All works out on the surface. Lorelei is back, Colleen sobers up, and Robin’s expecting someone’s baby.

Lorelei is a spoiled child who never grows up. Colleen dreams of wealth and glamour, but never makes it. Robin thinks her life is empty without a child. All three women have different agendas and they collide with a bang. They are family and all actions affect the others. A truly dysfunctional family on all levels, offering an interesting glimpse of reality shows. Especially after the cameras are shut off and move on. 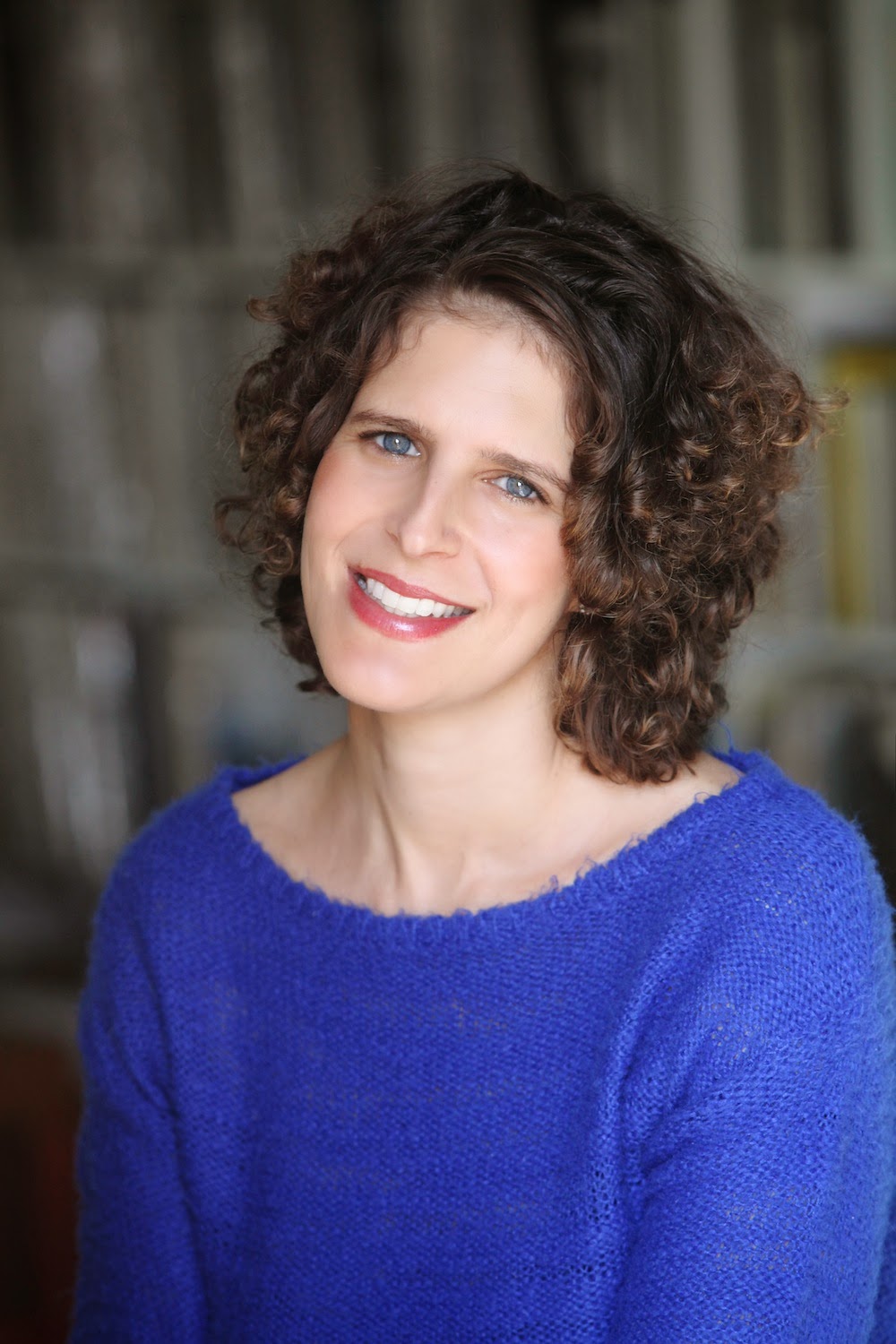 About the Author:
Caeli’s work has appeared in such publications as theNew York Times Magazine, Another Chicago Magazine, and the Madison Review, as well as on NPR and CBS Radio. She currently teaches for Writing Workshops Los Angeles, and has taught in the past for Brooklyn’s Sackett Street Workshop and at University College London. Real Happy Family is her first novel, and she’s hard at work on another. When she’s not writing, she’s hanging out with her husband and three children, working at her unliterary day job, or jogging while thinking about writing and/or new soup recipes.