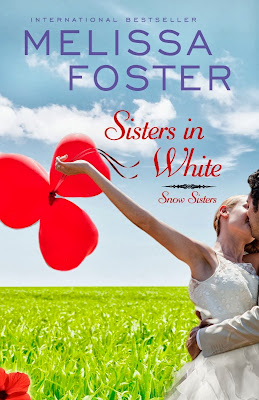 Sisters In White
By Melissa Foster

Danica and Kaylie Snow have planned every detail of their double wedding.  From the wedding dresses, to the flowers, to who’d walk them down the aisle, not a single detail was left out.  All of their family and friends were flying down to a beautiful resort in the Bahamas.  A resort that is owned by Treat Braden, the cousin of Danica’s fiancé, Blake.  Treat is not only the wealthy owner of the resort, he is tall, handsome and has the reputation of being a womanizer.  But, to Blake he’s family, and family takes care of each other.  That’s why Treat not only gifted the use of his resort for their wedding, he pulled out all of the stops to make sure that this wedding would be one to remember.

As the guests started arriving at the resort, Kaylie’s emotions were running high.  She hadn’t seen or talked to her father since she found out about his affair.  She wasn’t thrilled that he was going to be at her wedding, but Danica talked her into inviting him.  But inviting him also meant inviting his new wife and their daughter Lacy.  Lacy, only a few years younger than Kaylie and Danica, was the product of their father’s affair.  Kaylie already decided that she didn’t like her, nor was she thrilled to be meeting her!  And how was their mom supposed to feel being around her ex and the woman who tore apart their marriage?  But when Danica spies her parents secretly laughing and carrying on away from the group, she starts to wonder if there is something more going on between them.

The wedding day had finally arrived and the bridal party and guests were getting on their respected boats headed to the private island where the ceremony was to take place.  Unbeknown to anyone, a bad storm was brewing and would put a damper on their special day.  But when it rains, it pours!  Not only did everyone have to run for cover, the boats were unable to pick them up since the rough waters were too dangerous to navigate.  They were stuck on the island wet, cold and scared.  Their wedding day was officially ruined!  But Kaylie’s mantra had always been, whatever was going to happen, happened for a reason.  Could she still tell herself that despite the disaster the wedding day has turned out to be?


Sisters In White is the third of nine books in (The Snow Sisters) Love In Bloom Series.   I have read the first two books as well and can honestly say that I fall more and more in love with the characters with each new book that I read.  I love the close friendships that they have and the realness of their family and personal dramas.  The female characters would be girls that I’d like to have as friends and the male characters are ones that I’d love to have as a partner.  The author was able to find the perfect balance of love, passion, betrayal and drama to hold your attention from the beginning and keep it there right up until the last page.  This book (and series) is a must read!  I’m sure that you will love it as much as I do! 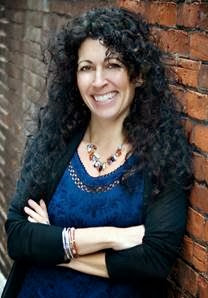 Melissa Foster is the award-winning author of four International bestselling novels. Her books have been recommended by USA Today's book blog, Hagerstown Magazine, The Patriot, and several other print venues. She is the founder of the Women’s Nest, a social and support community for women, the World Literary Café. When she's not writing, Melissa helps authors navigate the publishing industry through her author training programs on Fostering Success. Melissa has been published in Calgary’s Child Magazine, the Huffington Post, and Women Business Owners magazine.

Melissa hosts an annual Aspiring Authors contest for children and has painted and donated several murals to The Hospital for Sick Children in Washington, DC. Melissa lives in Maryland with her family.

a Rafflecopter giveaway
Posted by Book Mama at 8:15 AM 3 comments: 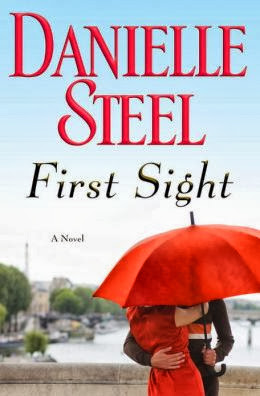 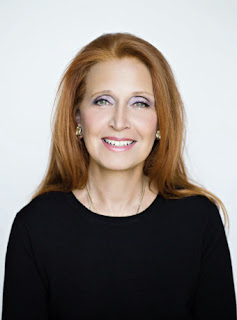