In the Blood - Blurb & Giveaway 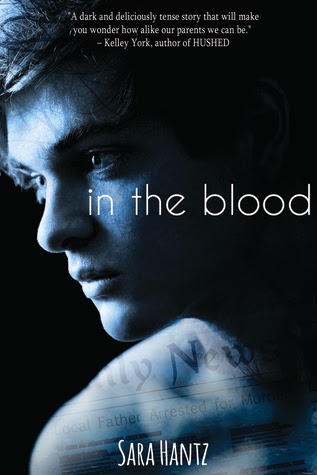 In The Blood By Sara Hantz
Entangled Teen

For seventeen years, Jed Franklin’s life was normal. Then his father was charged with the abuse and murder of four young boys and normal became a nightmare.
His mom’s practically a walking zombie, he’s lost most of his friends, and the press camps out on his lawn. The only things that keep him sane are his little sis; his best friend and dream girl, Summer; and the alcohol he stashes in his room. But after Jed wakes up from a total blackout to discover a local kid has gone missing—a kid he was last seen talking to—he’s forced to face his greatest fear: that he could somehow be responsible.
In a life that’s spiraled out of control, Jed must decide if he chooses his own destiny with Summer by his side or if the violent urges that plagued his father are truly in the blood… Sara Hantz originally comes from the UK and is one of four children, having three younger brothers. Although she was an avid reader from a very early age, she didn’t get the writing bug until much later in life, though English was always one of her stronger subjects. She’s an avid sun chaser and now lives on the beautiful Sunshine Coast in Australia (via 10 years in New Zealand). She writes young adult fiction and her debut book The Second Virginity of Suzy Green was published by Flux Books and made the prestigious list ‘New York Public Library Books for the Teen Age’. Sara has a PhD in Education and lectured for many years before deciding to devote more time to her writing and working in the family hospitality business. She has two grown-up children and when not writing, working or online with her friends, she spends more time than most people she knows watching TV - in fact if TV watching was an Olympic sport she'd win gold.

Giveaway for 2 e-copies of Sara’s backlist book,
The Second Virginity of Suzy Green. 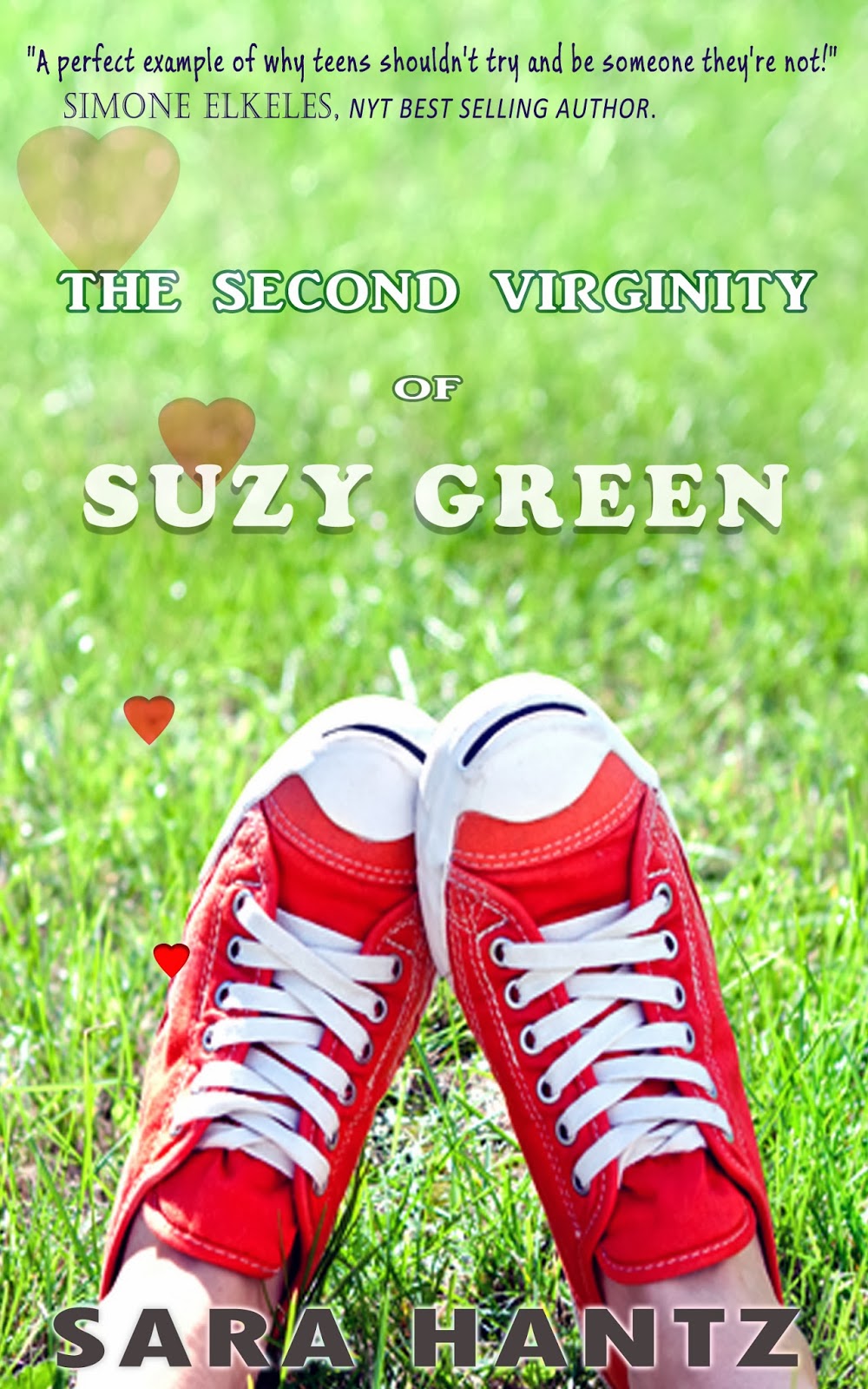 a Rafflecopter giveaway
Posted by Book Mama at 6:30 AM No comments: 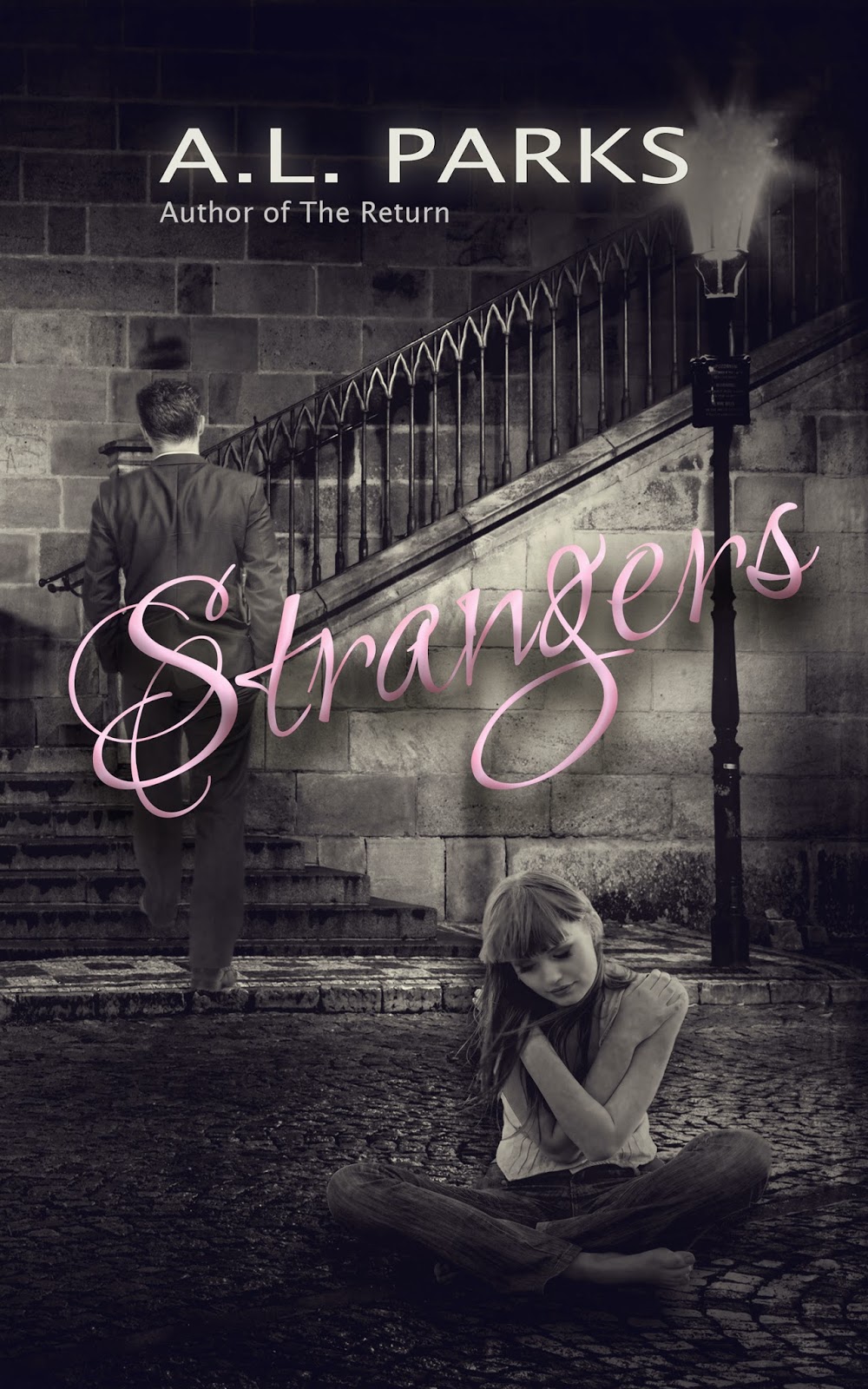 Grief is a cruel emotion that steals happiness and brings despair.  Abby is beautiful, young and on the verge of her happily ever after.  Fate steps in and deals a cruel hand on what was to be the most romantic day of her life.  From the depths of her depressions, she steps out on that fateful anniversary to do as she has done for the last few years, spending time at the local coffee shop, planning the rest of the emotionally draining day’s events.  Gazing around at her surroundings she catches his eye, eyes that bear the unmistakable mark of grief.

Bryce, yum…Bryce is a handsome, sweet and thoughtful man, who knows too well how overwhelming grief can be.  He too has lost a piece of his soul.  Being new to the area, he finds his way to the same coffee shop where he immediately connects with this beautiful stranger.

Their relationship is built on a strong foundation of friendship, respect and love.  Both Abby and Bryce are experiencing the haunting of their lost loves.  Can they silence the ghostly voices?

Strangers is AL Parks debut novel, however after blazing through this beautifully emotional story, I found it hard to believe that a debut novel could offer such depth.  This book took me on an emotional roller coaster of their relationship.  I adore the way this story developed.  It was a breath of fresh air that the couple – Abby and Bryce didn’t fall into immediate love or lust.  It took a path of a sought after fantasy most women have – friendship first.  If you are looking for a new type of romance, I highly recommend you get your hands on Strangers and fall in love with a new author, AL Parks. 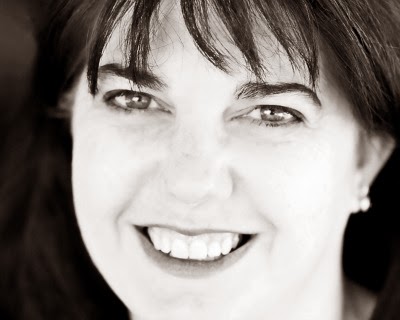 Her second novel, The Return, released in December 2013. A wonderful Christmas romance, it is the first book in the Return To Me series. Book two, Return To Newport, is set to release in Spring 2014.