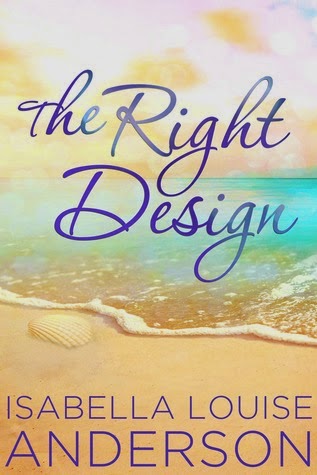 Carrie was excited to be celebrating her six year anniversary with her boyfriend, Roger.  Secretly she was hoping that a proposal was in store for their special night.  Deciding to do something completely out of character, she got dressed in sexy lingerie, high heels and topped it off with a trench coat.  She headed to the house that they shared to surprise him, but she was the one who got the surprise.  When she walked in, she found Roger in a compromised position with another woman!  Hurt and confused, she fled to her sister’s house.  But she knew that she couldn’t hide out there forever.  She knew that she needed a change.  A change that didn’t include staying in Texas.  That’s when she decided to pack up her things and move to Palm Beach, Florida.  She needed a new start, in a new town, where memories of Roger wouldn’t haunt her.

Carrie was fortunate to land a job soon after her move.  But her luck seems to run out when she learns that her first client is the same drunken guy who was hitting on her the night before at the bar.  Determined to be the professional that she is, she dodges advances from him and keeps herself focused on business.  But the more time they spend together, the more she starts to see a different side of him.  His once ungentlemanly behavior has turned into something more desirable and sweet.  But is she ready to consider another romantic relationship so soon after the hurt that Roger has caused her?


I started reading this book and couldn’t put it down.  It’s a fun, fast read with relatable characters and an amazing story!  It’s the perfect book to take to the beach or to read pool-side.  Much praise to Isabella Louise Anderson on her first novel.  I look forward to reading more of her books in the future! 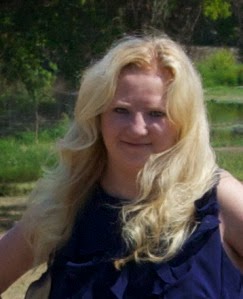 About the Author:
Isabella grew up with a book in her hand, and to this day nothing has changed. She is a member of the Romance Writers of America and has been featured on several blogs. While Isabella doesn’t blog a lot, she focuses her time on featuring other writers, along with writing and editing.

She lives in Dallas with her husband and cat. She enjoys spicy Mexican food and drinking margaritas, and can be found spending time with family and friends, cheering on the Texas Rangers, and reading.

Isabella’s short story, Meet Me Under the Mistletoe, was featured in Simon & Fig’s Christmas anthology, Merry & Bright, in November 2013. The Right Design is her first novel.