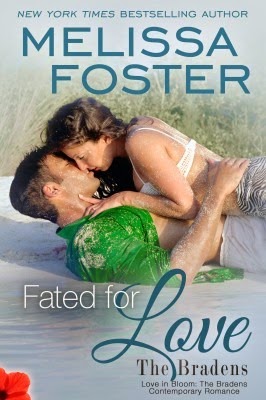 Blurb:
Librarian Callie Barnes has visions of reading and relaxing—and maybe having a few too many drinks—on her girls’ weekend away. Her hopes are crushed when her friends pull into a dude ranch instead of a spa, and she refuses to say longer than one night. That is…until she realizes the ranch is owned by sinfully sexy, and dangerously rugged, Wes Braden—the subject of her late-night fantasies.

Fearless rancher Wes Braden thinks he’s the luckiest guy on the planet when the sweet, sexy librarian from his hometown shows up at his ranch. Their connection is white-hot, making it impossible for either to ignore their carnal desires. Wes is more than willing to convert sweet Callie from chick lit to a world of erotic romance, but Callie ties sex to love, and Wes avoids commitment like the plague.
Callie is thrust into physically demanding activities that ignite her deepest fears. Luckily, Wes is as tender as he is strong, and he’s there every step of the way to help her find her inner strength. With Callie’s influence, Wes might even discover that he’s been nursing a few fears of his own. Passion pulls Callie and Wes from their safe, comfortable lives into each other’s arms, and they’re about to find out just how alike they really are.

Melissa Foster has done it again with another hot, hunky Braden for us to swoon over!  This time it’s sexy, cowboy Wes Braden.  And if his six plus feet of rock hard muscle doesn’t make you melt, his love for reading surely will!  Or, at least, it did with me.  I love me some sexy nerd boys in disguise!

To the average person, Thursdays might not be the most exciting day, but to Callie it’s the day of the week that she most looks forward to.  That’s because it’s the day Wes stops by the library to pick up the books she’s pulled for him.  As a librarian, she’s used to helping people find books.  But she takes special care in picking out the ones for Wes.  There’s just something about Wes that makes Callie start casting him as the lead hunk in the books in her mind.  But a guy like Wes wouldn’t be interested in a girl like Callie.  She sees the way the other women at the library come in droves to gawk Wes.  They’ve obviously caught on that he’s a Thursday regular.  But it doesn’t stop her from fantasizing about him …

Callie’s friends are concerned that she’s spending too much time with her nose in a book, so they have organized a girl’s weekend to the spa … or so they told her!  When they pull into a dude ranch Callie is anything but excited to be there.  That is, until she realizes that it’s owned by the man of her dreams, Wes Braden!  Maybe this weekend isn’t going to be so bad after all.  Although the eye candy is nice, Callie’s fears are put to the test.  Thankfully Wes is there to hold her hand through it all.

Throw on your cowboy boots and your ten gallon hat!  Melissa Foster has treated us to another hot book that will have you melting like an ice cube in the sun!  If you haven’t read the previous books in the Love in Bloom series … WHAT ARE YOU WAITING FOR???  There are more hunky men and sexy girls in this series than you’ll know what to do with! 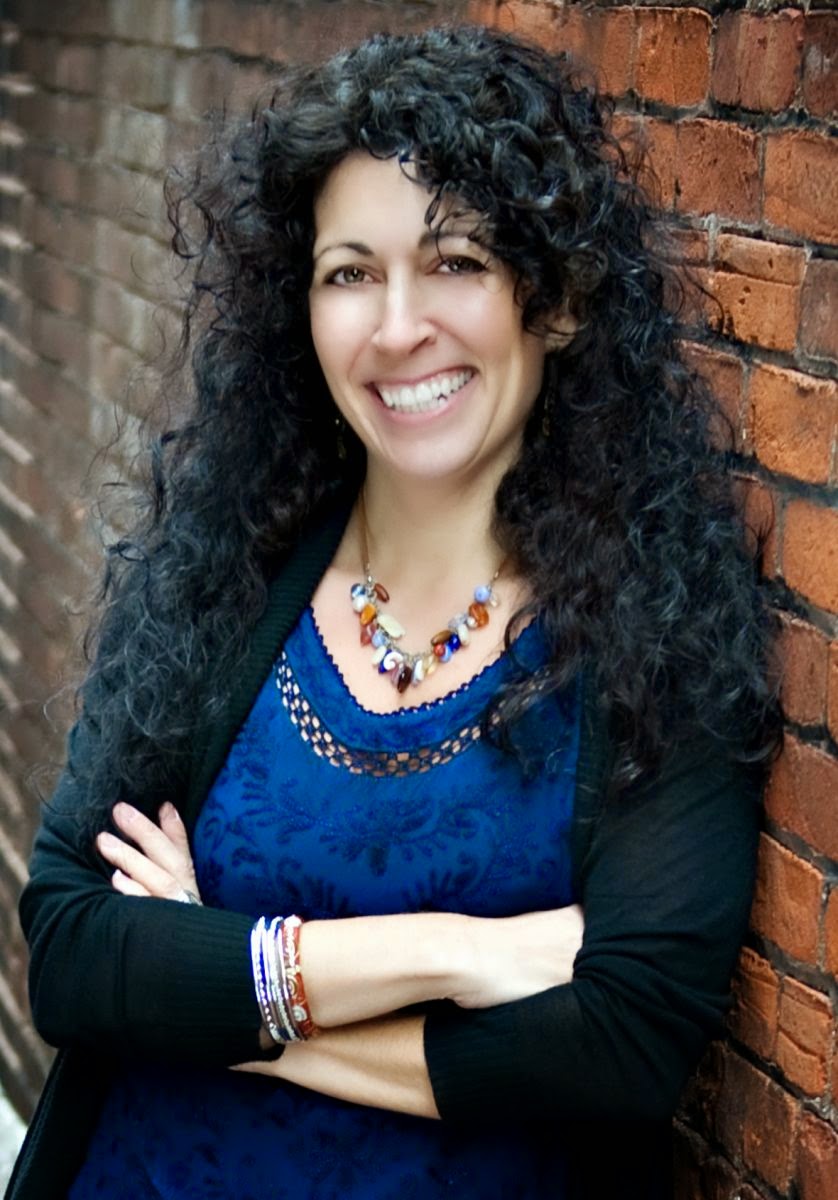 About the Author:
Melissa Foster is a New York Times & USA Today bestselling and award-winning author. She writes contemporary romance, new adult, contemporary women's fiction, suspense, and historical fiction with emotionally compelling characters that stay with you long after you turn the last page. Her books have been recommended by USA Today's book blog, Hagerstown Magazine, The Patriot, and several other print venues. She is the founder of the Women’s Nest, a social and support community for women, the World Literary Café. When she's not writing, Melissa helps authors navigate the publishing industry through her author training programs on  Fostering Success. Melissa has been published in Calgary’s Child Magazine, the Huffington Post, and Women Business Owners magazine.
Melissa hosts an annual Aspiring Authors contest for children and has painted and donated several murals to The Hospital for Sick Children in Washington, DC. Melissa lives in Maryland with her family.

Visit Melissa on The Women's Nest, Fostering Success, or World Lit Cafe. Melissa enjoys discussing her books with book clubs and reader groups, and welcomes an invitation to your event.