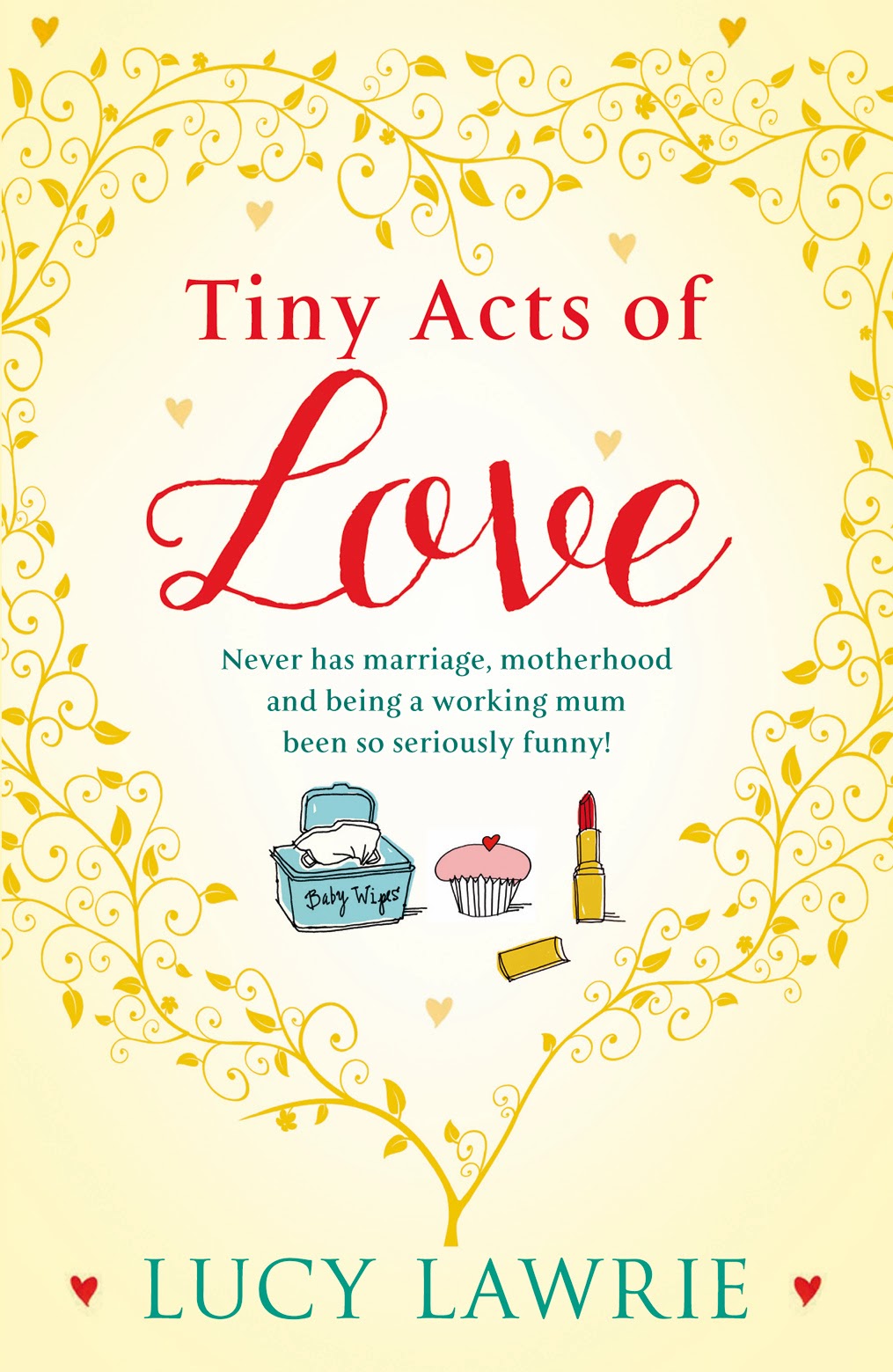 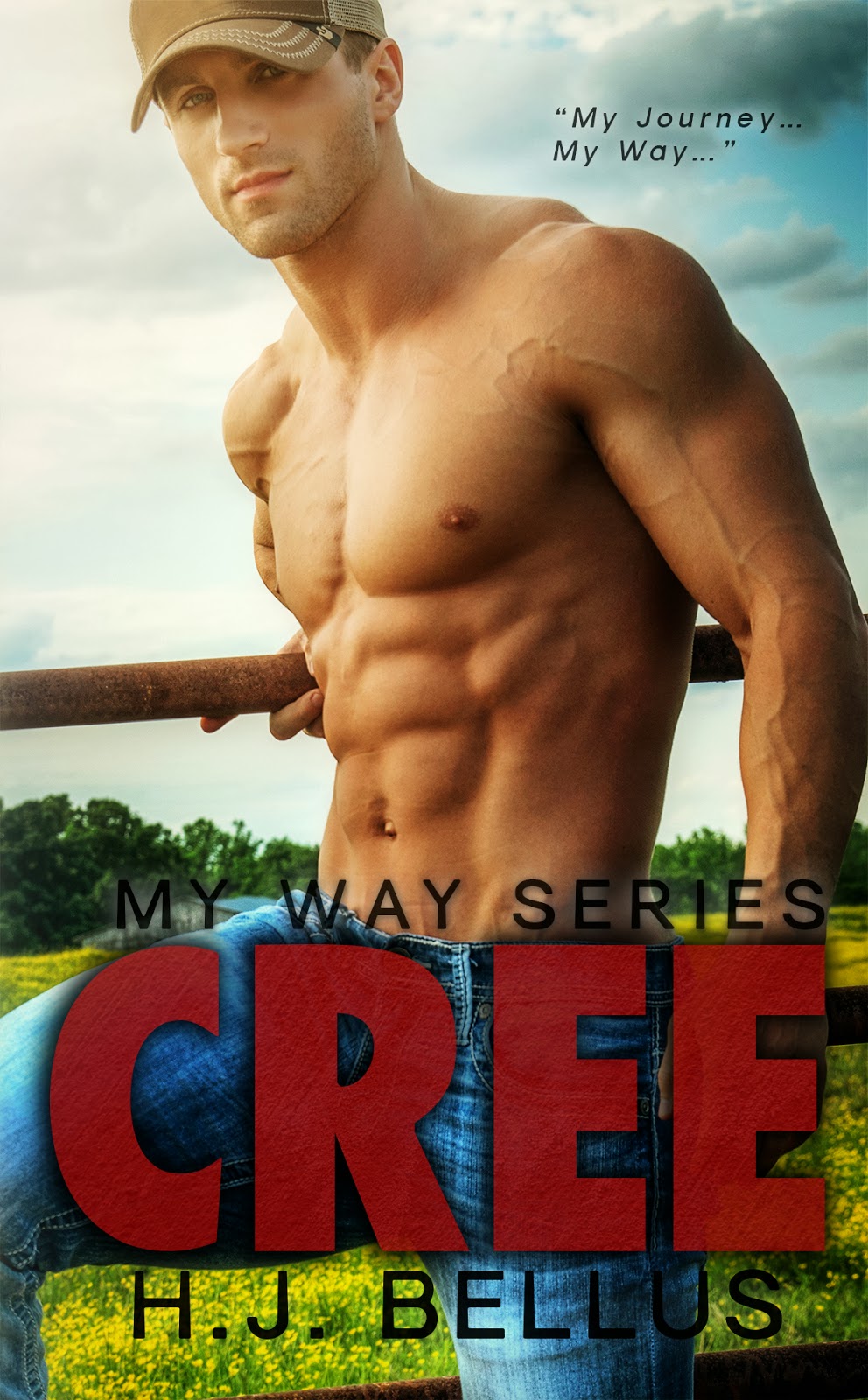 Whose parents abandon them in a trashy trailer when they are five years old? Oh Yeah! Mine do!
Hey Hoochies! I'm Milly, and I am tired of taking kicks to the gut. A broken family, an asshole husband and the loss of loved ones have left me crying Uncle, and declaring a serious case of the Fuck-Its!
I had my heart broken, stomped on and shattered before I ever started on my journey to find my little piece of happiness. With a bucket list, a '66 Ford and wild dreams, I set out on an adventure that changed my life forever.
I found Cree…
A pirate with a little princess and they swept me off my ever lovin' feet, filling my world with sprinkles, mac n’ cheese and the courage to live again.
They forced my fragile heart to trust and love without fear.
But the truth is, nobody’s past stays hidden forever. It’s an invisible monster waiting to attack and destroy. It has the capability to ruin everything you’ve worked to set right.
All it takes is one final blow to the gut to end everything… 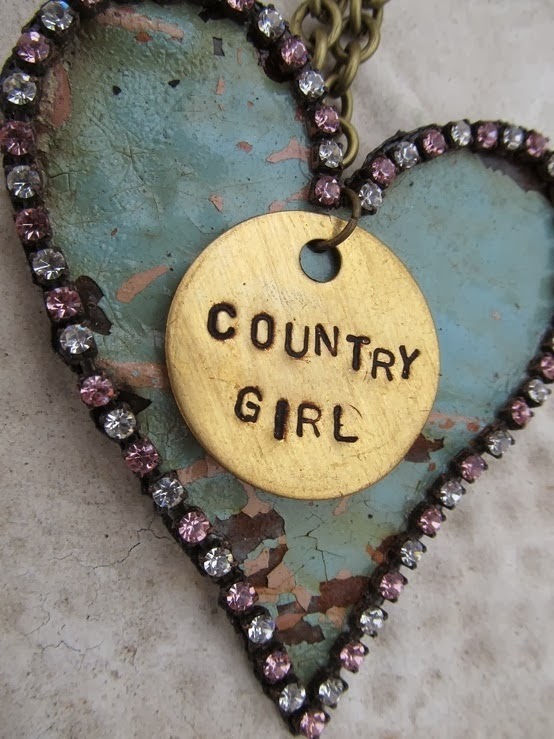 Author Bio:
I am just a simple country girl getting one story out of my head at a time. I was raised in small town, USA and still reside there with my husband and children. I am a huge country music fan and am inspired by it every day. I live and love country life, and you will find those elements in my books. I also adore strong and brave lead female characters, and strive to be a courageous and independent woman in everyday life. In my opinion, life is no fun without a good sense of humor, sprinkles, cheese whiz, and candy. It is the simple things that warm my heart. Live life your way, HJ Bellus