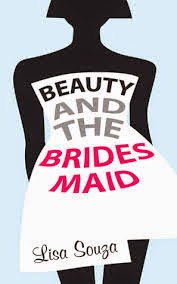 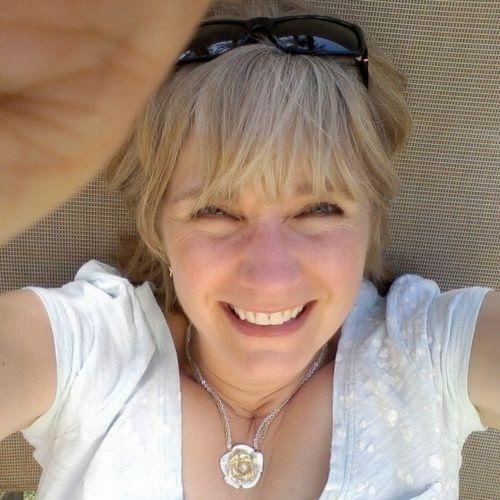 Anyone who leaves a comment below will be entered to win a copy of Beauty and the Bridesmaid. Print copies will be available for US winners and eBook for international. Please leave your email in your comment!
Posted by Book Mama at 6:00 AM 16 comments: