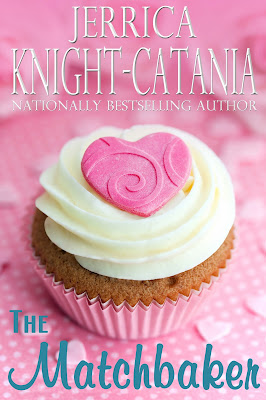 Candace Cooper is living the life she set out to live. With a posh apartment in Manhattan, a high-powered job that takes her all over the world, and designer clothes that most women would kill to have in their closet, she's definitely living the high life. But when her best friend drags her to a seedy section of Paris to meet with a crack-pot fortune teller, she hears things she doesn't want to hear. She desperately tries to ignore the unsolicited advice, but that becomes nearly impossible when her perfect life starts to unravel.

"Filled with comedic catastrophes, magical mishaps, romantic blunders, and tasty recipes, The Matchbaker will have you laughing, crying and reaching for the nearest box of baked goods!" Ava Stone, Amazon Best Selling Author 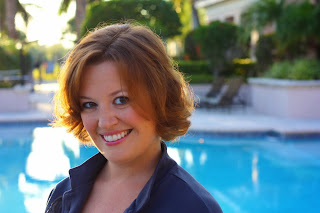 Jerrica Knight-Catania left her "glamorous" life as an actress in favor of becoming a romance author, where she could write about truly glamorous lives. She currently resides in southeast Florida with her real-life hero of a husband, their shy Russian Blue, Dr. Snuggle, and their beautiful daughter who is most definitely a princess-in-training.

Visit Jerrica's official website to learn more about her other books, the Wetherby family and to see what's new in her writing world!