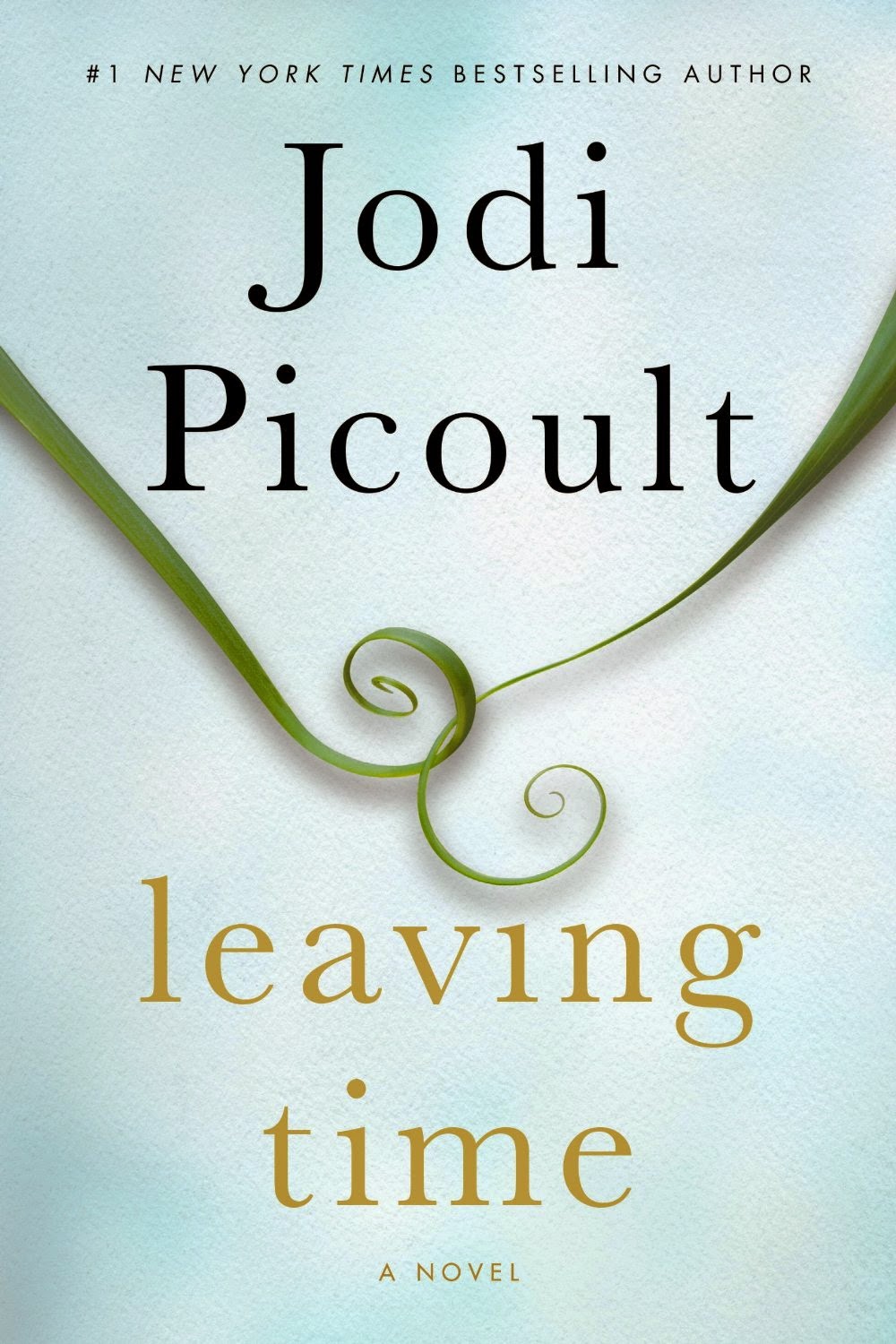 Alice Kingston became an elephant advocate at the age of nine.  She loved elephant jokes (Why are elephants wrinkled?  They don’t fit on the ironing board.) and she loved all stories about elephants.  It was no stretch for her to become an elephant researcher, to study elephants in Kenya, to feel at home in the wild with her beloved elephants. Then, unexpectedly pregnant, she chooses to marry Thomas Metcalf, the baby’s father, and join the team at the elephant sanctuary in Massachusetts that Thomas founded.
Jenna Metcalf is the daughter of Thomas and Alice.  For the first three years her life, Jenna went with Alice almost daily into the elephant enclosure, sitting or playing near Maura, Alice’s favorite elephant. Then one day, Alice disappears, and Jenna begins a ten-year search to find her.  Jenna wonders: Is her mother dead? Or was she abandoned by her mother?  Could a mother really not love her daughter enough to stay? Or at least to take her with her if she left?
Serenity Jones is a psychic.  She sees hundreds of people, some real and some not. After becoming famous for finding missing persons, especially children, Serenity made an incorrect call involving a child that cost her everything.  Now, years later, Jenna shows up at her door, seeking help in finding Alice. Serenity makes it abundantly clear that she no longer finds missing people and she definitely no longer works with children.  Still, Serenity asks herself:  Can she resist Jenna’s determination and passion?  Can she risk helping a child again?

Virgil Stanhope is a private detective, having served both on the police force prior to becoming a detective and also as one of the original investigators on Alice’s case.  Virgil always suspected there was more to Alice’s disappearance than was uncovered, but the case was quickly closed with a strict warning to leave it alone.  Thus, for Virgil, Alice became “the one that got away.”  Now Jenna is at his door, asking for him to investigate the case with her.  Virgil is forced to consider:  Will reopening Alice’s file awaken sleeping giants?  Is he more concerned with his own demons or the real reasons for closing that case ten years ago?

Is there a more unlikely trio to join forces than an indomitable thirteen-year-old, a skeptic psychic, and an alcoholic private detective?

Author Jodi Picoult’s Leaving Time is an intriguing take on a mystery/who-dunnit that also incorporates true-to-life narratives about elephants. The main characters (listed above) take turns progressing the story, each giving information from his/her perspective.  The trio of sleuths have their own histories that further color in facts and details that brought them to this present-day quest.  Alice tells her story, too, focusing largely on her life as a scientist of the elephant kingdom.


I did indeed find Leaving Time entirely fascinating and engrossing; I didn’t want to put the book down.  The fictitious but fact-based storyline of elephants in the wild and in captivity totally pulled me in, even though I confess to not being a pet-person myself.  The trio’s perceptions kept me eagerly turning pages.  While there is so much more to Leaving Time than elephants, you may just find yourself loving elephants at the end of this author’s story.  Treat yourself to this fascinating as well as informative read! 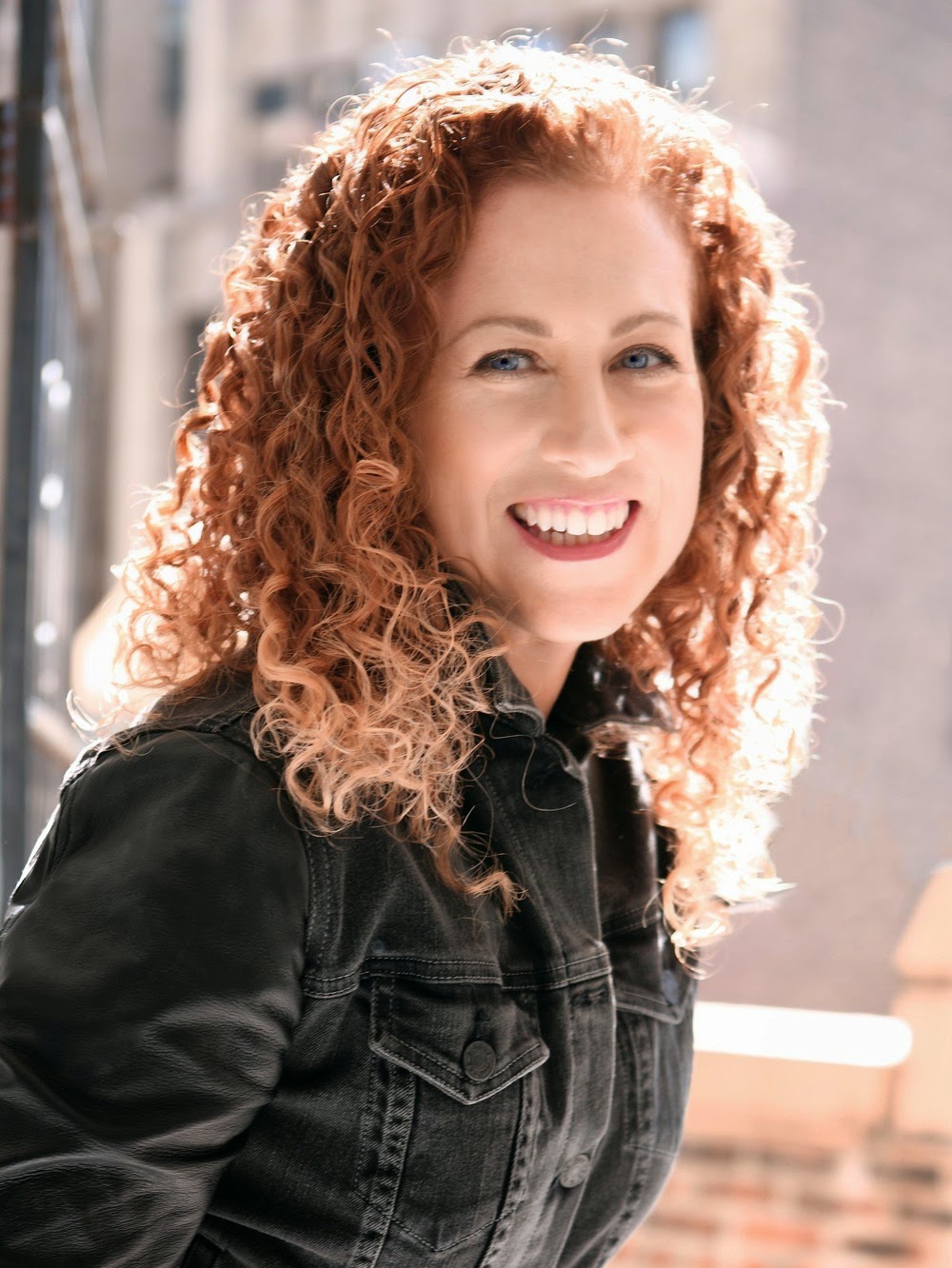 About the Author:
Jodi Picoult, 48, is the bestselling author of twenty-three novels. Her last eight novels have debuted at number one on the New York Times bestseller list. Her highly anticipated new novel, Leaving Time, was released in the US, Canada, UK and Australia.  She received an honorary Doctor of Letters degree from Dartmouth College in 2010 and another from the University of New Haven in 2012.

Jodi is part of the Writer’s Council for the National Writing Project, which recognizes the universality of writing as a communicative tool and helps teachers enhance student writing. She is a spokesperson for Positive Tracks/Children’s Hospital at Dartmouth, which supports youth-led charity fundraising through athletics; and is on the advisory committee of the New Hampshire Coalition Against the Death Penalty. She is also the founder and executive producer of the Trumbull Hall Troupe, a New Hampshire-based teen theater group that performs original musicals to raise money for local charities; to date their contributions have exceeded $100K. She and her husband Tim and their three children live in Hanover, New Hampshire with two Springer spaniels, two rescue puppies, two donkeys, two geese, ten chickens, a smattering of ducks, and the occasional Holstein.