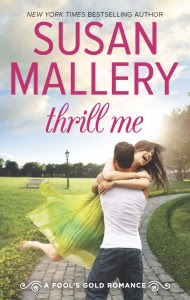 
“Sounds like fun,” she said with a smile. “Let’s set up a meeting to brainstorm what has to be done.”
Purchase the book at:
Amazon * Barnes&Noble 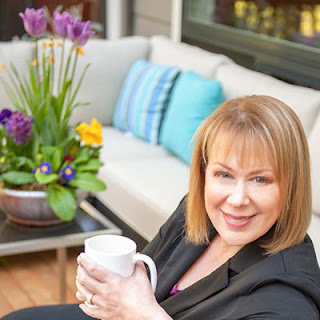 About the Author:
Susan Mallery is the New York Times bestselling author of more than 150 novels, including the uber-popular Fool's Gold romances. Her latest book, Thrill Me, introduces the five fabulously sexy Mitchell brothers. Del Mitchell, the eldest, has just returned to his California hometown after making a fortune designing a sky surfboard that cemented his status as an extreme sports superstar. Visit Susan online at www.SusanMallery.com.