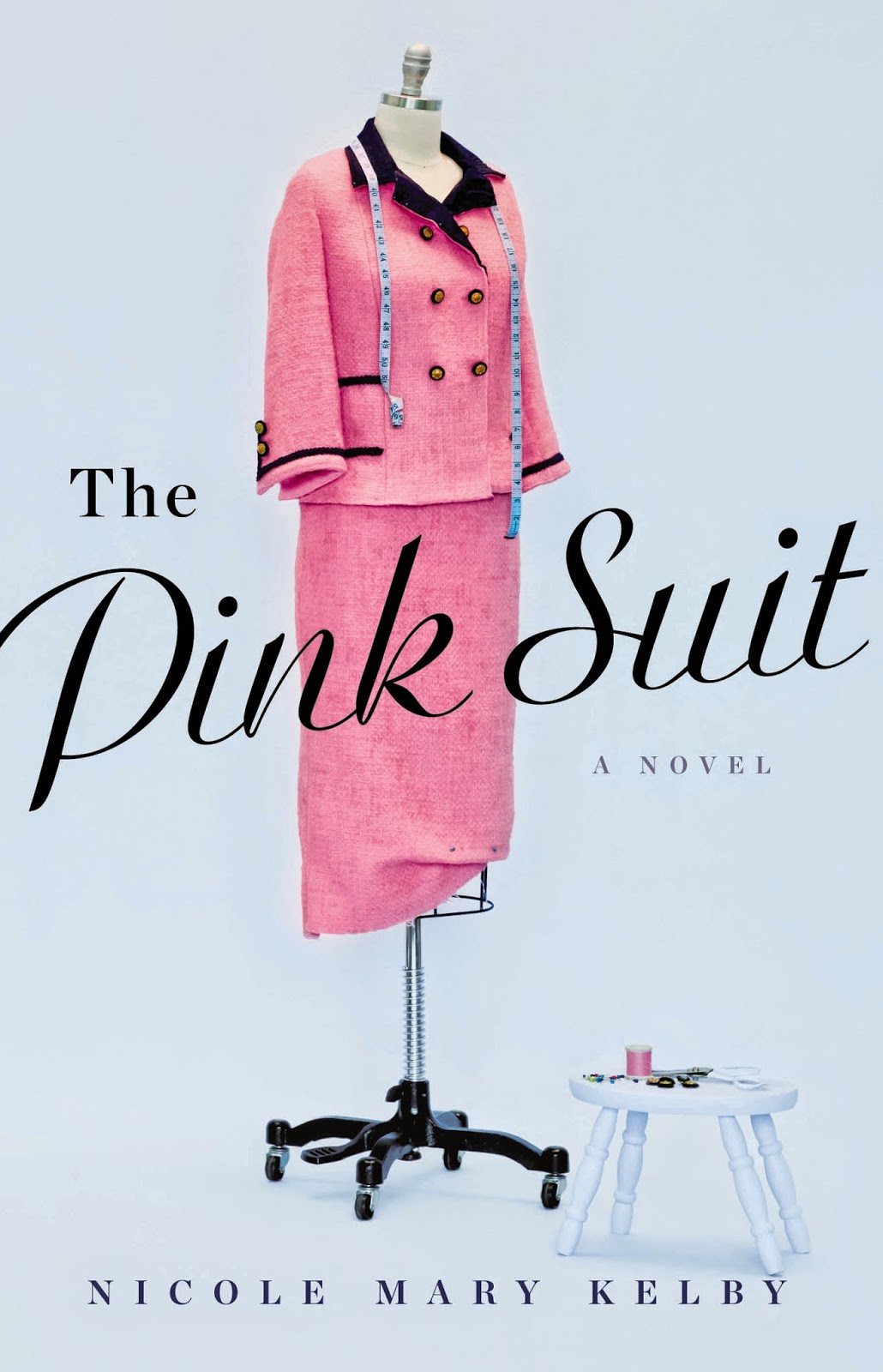 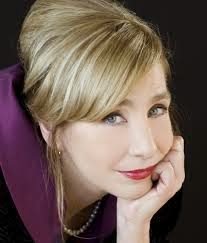 Connect with the author at:
Website
Posted by Book Mama at 6:00 AM No comments: