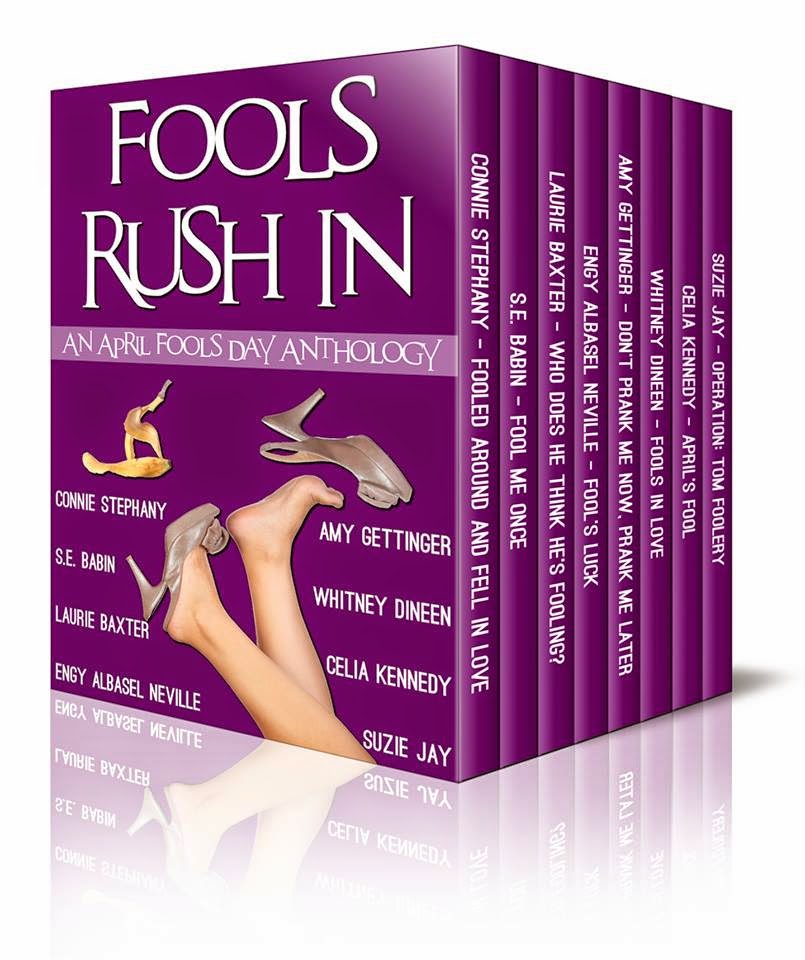 Maddison Leary can’t stand her job. She wishes she could quit but can’t afford it. Things start to look up when her usually mean spirited boss Angela asks for her help to organize an April Fools’ Day prank to play on her brother Tom. Maddison is relieved to see Angela’s fun and playful side until she realizes there is evil intentions behind this prank. Now she is involved and can’t see a way out. The last thing she wants to do is hurt the kind hearted and very handsome Tom Pritchard. Can she save herself and Tom from an April Fools’ Day disaster? 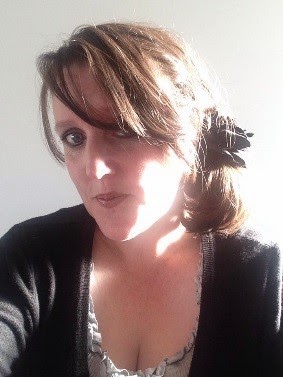 Suzie Jay is a mum of six who lives in Australia with her delicious husband and band of little misfits. She is a former school teacher who escaped to torture the world by sharing what’s inside her head. This is her first published work and it will be followed closely by her debut novel: Walk on the wild Side. The reinvention of Violet Monte which will be out in May of 2015.

When Alex snags the attention of Beckett Dean, the most popular guy in high school, she knows something is afoot.  After all, she’s nerdy, awkward and her braces can be seen from outer space. Surely Beckett’s interest isn’t romantic.
Beckett is focused on popularity and maintaining his rep as one of the coolest guys in school. When Alex becomes a target for the town’s annual April Fools’ joke, Beckett reluctantly befriends her, only to ultimately ruin the rest of her high school days. Devastated at his behavior, he tries for weeks to apologize. Alex, though, wants nothing to do with him.
Fast forward several years. Alex is successfully running her own business. She still thinks about Beckett, but in an angry stabby way.  When their paths collide once again, will Beckett’s apologies still fall on deaf ears or will she finally grant him the forgiveness he seeks?

S.E. Babin has a passion for writing books with a paranormal twist. Whether it’s romance or mystery, she loves taking the norm and turning it into the extraordinary. Her love of reading turned into a curious exploration to see whether or not she could write her own novel. Beginning with random, terrible poetry and a slightly popular reimagining of Beowulf’s Grendel in her high school English class, Sheryl spent way too much time in the library, killing any chance of her becoming a cheerleader or anything even remotely cool.

Laurie Baxter – Who Does He Think He’s Fooling?

It’s April Fools’ Day at ACME Office Amusements and boss Jessica is encouraging a little friendly pranking. But pals Tom and Amy have other things on their minds after an uncomfortable incident the night before has left things more than a little awkward between them. 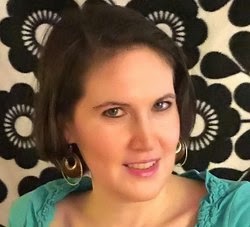 Laurie Baxter has degrees in both puppetry and screenwriting because let’s face it, majoring in English would have been no more useful and way less fun. She loves chocolate, ice cream, chocolate ice cream, dogs, New York City, old movies, modern architecture, all kinds of theater, and music from before she was born. Her eighth grade English teacher told her to become a writer, so she did.

Forty something, Corrine Breslin, is divorced and feeling fabulous for the first time in years! Enter a business trip to Chicago and an accidental run-in with former high school debate partner, Ryan Rosco. April Fool’s Day weaves a magic spell on this couple, insuring a happy ending for all. 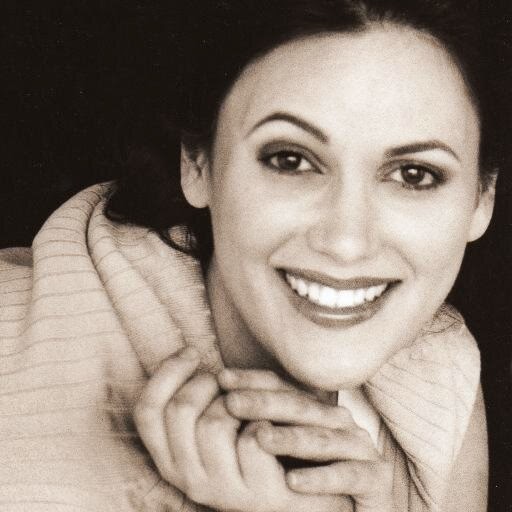 While attending the University of Illinois in Chicago, Whitney Dineen was discovered by a local modeling agent and began an unexpected career as a plus-size Ford model. She modeled in New York City before moving to Los Angeles with her husband. During “The Hollywood Years,” Whitney was bitten by the writing bug and started creating characters that are inspired by strong women with a great sense of humor. She is the author of the best-selling romantic comedy, She Sins at Midnight. Her second book, The Reinvention of Mimi Finnegan, is due out in May, 2015.  In addition to writing romantic comedies, Whitney has also created a series of adventure books for girls. The first of which, Wilhelmina and the Willamette Wig Factory, will be released in the autumn of 2015. Whitney and her husband live in the beautiful Pacific Northwest where they raise their children, chickens and organic vegetables.

When you hitch your wagon to a star, you might find yourself in an awkward situation!
Talia Rhodes, Personal Assistant to celebrity Shane Clarke, finds her vacation on hold when her boss goes missing! Getting the answers means following a trail from a police station in Mexico to a coffee shop in Melbourne, Australia! One long plane ride later, Talia comes face to face with her boss – will the joke be on her? 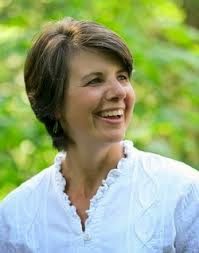 Celia Kennedy was born in Wurzburg, Germany on a military base. Her parent’s penchant for traveling has stuck with her, she’s lived in and traveled through several countries.
The imagined world has always fascinated Celia. She has studied Art History, Interior Design, Landscape Architecture, and Architecture. Her thirteen year career at UW in Seattle ended in 1996. Not wanting to be homeless, she left the academic world and worked as a Landscape Architect, married the love of her life, became a mom, been PTA President, as well as Boy and Girl Scout Leader.
The unimaginable wealth in her life is the most fascinating thing to her.
Her love of travel, the designed and natural world, friendship, self-discovery wine, chocolate, AND love are the foundation of her life and books.
Celia has published Charlotte’s Restrained, The Accidental Stalker, Kathleen’s Undressed, The Accidental Enigma, Venus Rising, Sugar It’s Cold Outside (Cupid on the Loose Anthology). She will publish Tears in the Rain on April 15 (May the Fourth Anthology).

What happens when your mischievous fledglings get old enough to assemble a car in the house? How do you get that Play-Doh smell out of your shoes once they’ve been filled with it? And can you revive a friendship that well-deserved anger has blocked for years? These are the questions Xenia Marcks deals with in this fun and pranky April Fool’s Day story. 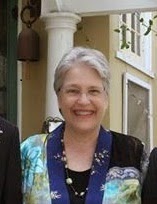 Amy Gettinger lives in Orange County, California with her husband and her two piteous poodles under the shade of a very old eucalyptus windrow full of crows and wild parrots. When she’s not writing novels, she’s creating Reader’s Theater plays and coaching a local senior group to perform them, complete with feather boas and tiaras.

Amy McKinsey had everything going for her except for one small thing … a serious case of bad luck.
Amy had a great job at Glitz, a lifestyle and fashion magazine in Los Angeles. With a promising career in marketing, great friends and a fabulous wardrobe, it diverted attention from her being a magnet for mishaps.
Her job was on the right track until her new boss, Sarah, a beautiful and vicious young socialite with zero work experience arrived on the scene, determined to wreak havoc on the marketing department starting with Amy’s job.
Beaten down and disheartened by Sarah’s daily verbal assaults, Amy pursued her dream job at Condé Nast in NYC in hopes of a new beginning. Was it possible to leave her misfortunes behind?

Engy Albasel Neville is a working mom, a brand consultant professional with 15 years experience managing brand initiatives for fortune 500 companies, a certified yoga teacher and an aspiring amateur chef.
Her favorite hobbies include traveling, gardening, cooking and writing with the latter more of a calling than hobby. She’s also a self proclaimed bookworm.
Engy lives with her husband, two active toddlers and super hyper dog on Long Island, New York.

Connie Stephany – Fooled Around and Fell In Love

Tom Parker had been prey to his mom’s April Fool’s pranks for as long as he could remember.  Getting back at her was long overdue and this was the year he’d make it happen.  With a little coaxing, he was able to convince his best friend, Colleen Toogood, to help him pull it off. All it would take was a fake engagement and his great-grandmother’s wedding ring.  What could possibly go wrong? 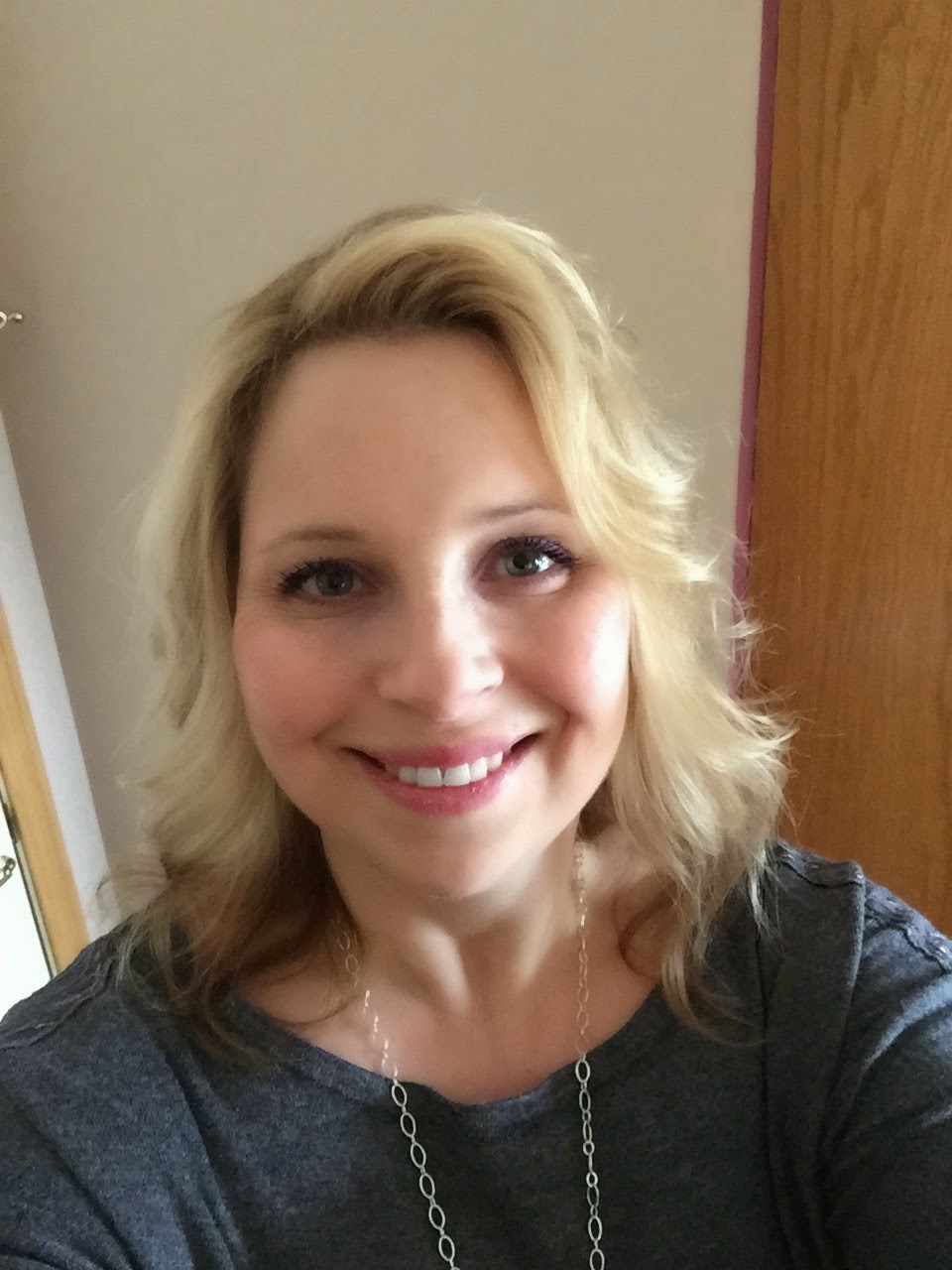 Connie Stephany is a self-published author, whose first book, Second Chances, was published in December of 2014.
She has been reading romance novels her entire life, and decided to try her hand at writing one!  Although it took several years between writing her first book and publishing, her second book will be (hopefully) much faster to market and is plotting it out now.
Connie lives in Zimmerman, Minnesota with her husband of 15 years, 3 children who are 14, 13 and 8 and a dog named Millie.
Connie’s dream is to become a famous author one day, where she can write books people cannot wait to read.

Fools Rush In Anthology iscurrently FREE at Amazon!
Posted by Book Mama at 6:00 AM 1 comment: