The One & Only - Review & Link To Giveaway About the book:
Thirty-three-year-old Shea Rigsby has spent her entire life in Walker, Texas—a small college town that lives and dies by football, a passion she unabashedly shares. Raised alongside her best friend, Lucy, the daughter of Walker’s legendary head coach, Clive Carr, Shea was too devoted to her hometown team to leave. Instead she stayed in Walker for college, even taking a job in the university athletic department after graduation, where she has remained for more than a decade.

But when an unexpected tragedy strikes the tight-knit Walker community, Shea’s comfortable world is upended, and she begins to wonder if the life she’s chosen is really enough for her. As she finally gives up her safety net to set out on an unexpected path, Shea discovers unsettling truths about the people and things she has always trusted most—and is forced to confront her deepest desires, fears, and secrets.

Thoughtful, funny, and brilliantly observed, The One & Only is a luminous novel about finding your passion, following your heart, and, most of all, believing in something bigger than yourself . . . the one and only thing that truly makes life worth living. 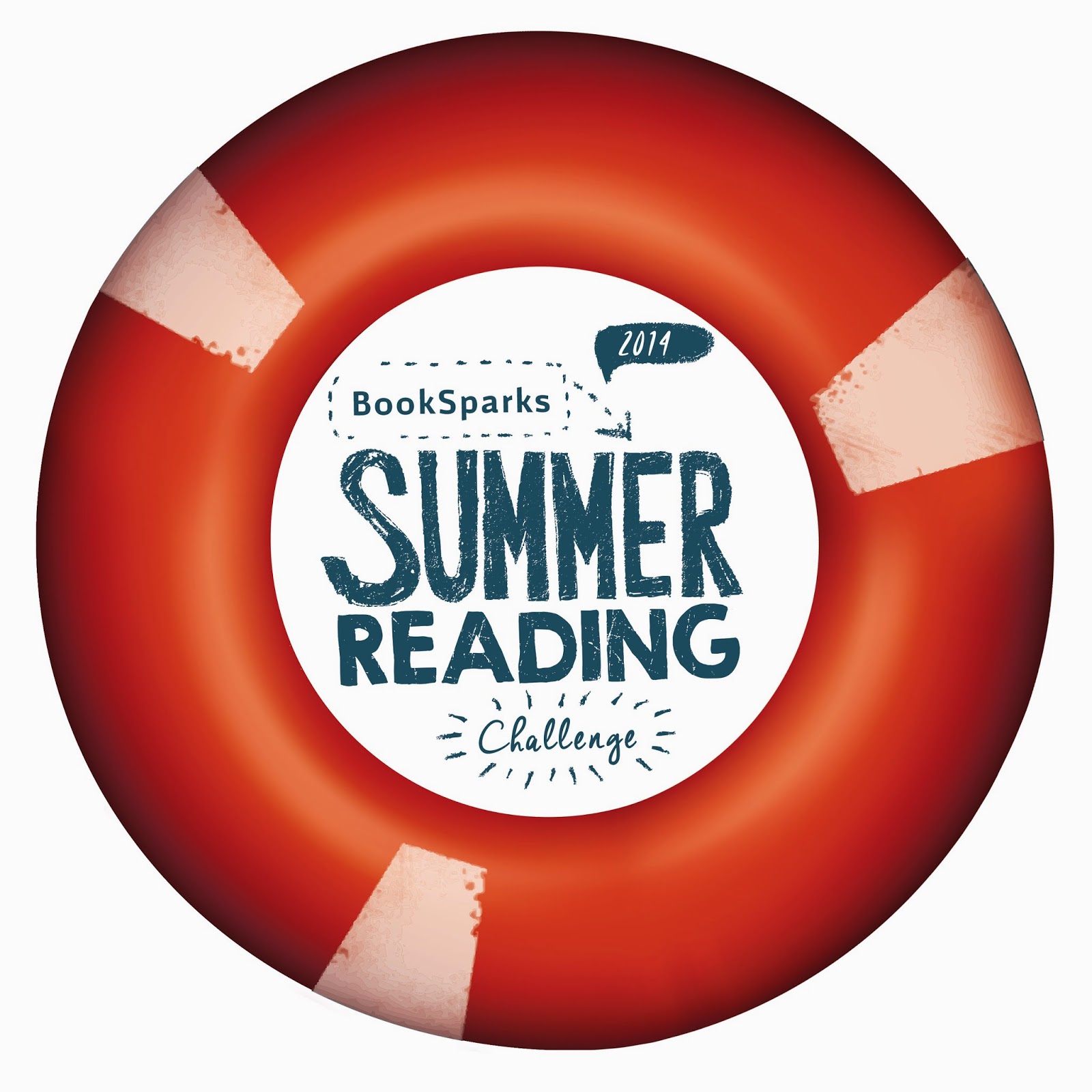 Praise for the Emily Giffin:
“Emily Giffin ranks as a grand master. . . . She has traversed the slippery slopes of true love, lost love, marriage, motherhood, betrayal, forgiveness and redemption that have led her to be called ‘a modern-day Jane Austen.’ ”—Chicago Sun-Times

“[Giffin] excels at creating complex characters and quick-to-read stories that ask us to explore what we really want from our lives.”—The Atlanta Journal-Constitution

“When it comes to writing stories that resonate with real women, bestselling author Emily Giffin has hit her stride.”—San Francisco Chronicle


Review by Marlene Engel
In Walker, Texas football is more than a sport, it’s a way of life.  For Shea Rigsby it’s no different.  As far back as she can remember, she’s lived and breathed football.  She can recite all of the Heisman trophy winners and can rattle off stats like some woman can name designer handbags.  As a lifelong resident of Walker and a Walker University alum, her loyalty to the town runs deep.  So much that she chose to stay in Walker, post-graduation, and take a job at the university’s athletic department.  Being able to work alongside legendary football coach, Clive Carr, was an added perk.  Growing up with Coach’s daughter as a best friend, Shea has always had much respect and admiration for him.  So much that, per his advisement, she ventures out of her comfortable confines of working at the university to follow her dream as a sport’s reporter.  But along with this new position, unexpected events arise and Shea discovers shocking truths about the very people that she trusts the most.

Captivating, thought provoking and emotional, The One & Only is a brilliantly written novel about self-discovery and facing one’s fears.

As a huge fan of Emily Giffin, and one who’s read all of her novels, I was very excited for the opportunity to review this book.  Ms. Giffin writes with such emotion and focus to detail that the characters take on a real life persona.  She has the ability to take you on an emotional rollercoaster of highs and lows.  And just when you think you know what’s going to happen next, she throws in another twist.  Another amazing book by such a brilliant author! 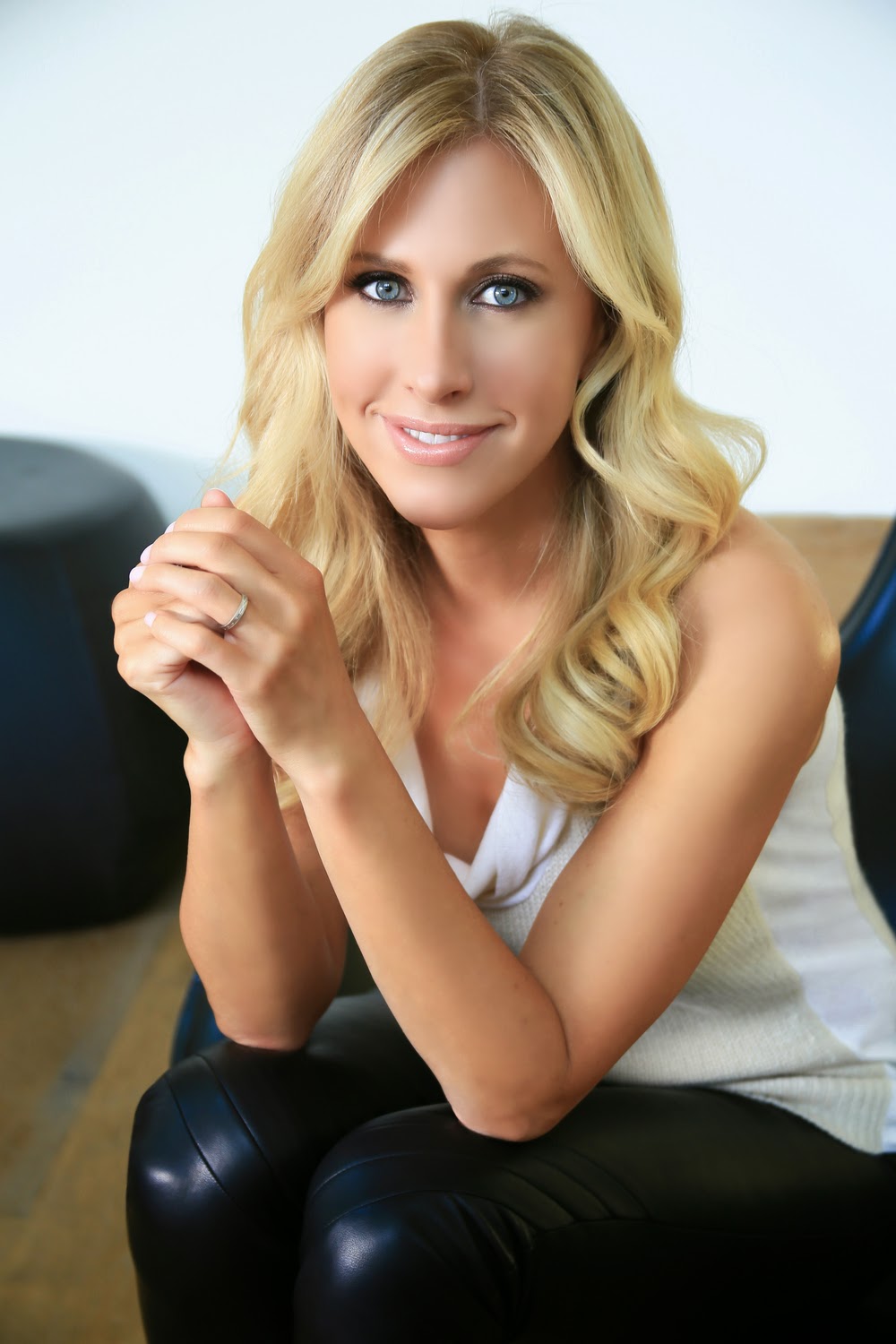 About the author:
Emily Giffin is the author of six New York Times bestselling novels: Something Borrowed, Something Blue, Baby Proof, Love the One You’re With, Heart of the Matter, and Where We Belong. A graduate of Wake Forest University and the University of Virginia School of Law, she now lives in Atlanta lives with her husband and three young children.

Head over to Chick Lit Central to enter to win a copy of this book!
Posted by Book Mama at 7:43 AM