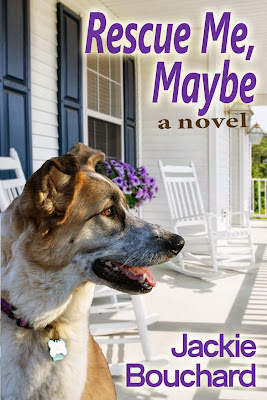 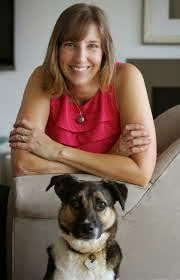 Jackie's debut novel, "What The Dog Ate," was followed by "Rescue Me, Maybe."
Connect with Jackie at:
Website * Facebook * Twitter * Goodreads
Posted by Book Mama at 7:22 AM