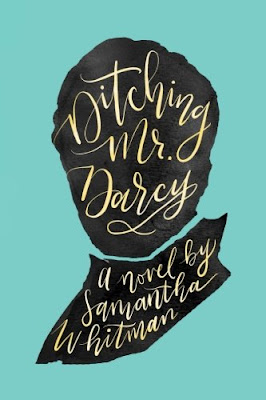 Review by Marlene Engel
Some might find this hard to believe, but I’ve never read Pride and Prejudice.  For that matter, I’ve never read any Jane Austen books.  So when my good friend asks me if I’d read her debut novel based on one of her favorite Austen books, I had to admit that I was a little weary.  Not knowing the story behind Jane Austen’s infamous novel, I wasn’t quite sure how I’d relate to this book.  It only took me getting through the first couple paragraphs before I realized it didn’t matter that I was unfamiliar with the original story.  I knew that I was not only going to enjoy this book, but it would be one that I would recommend for a long time.


To Elizabeth Baker, no man she could ever date could compare to Fitzwilliam Darcy.  But when she meets Bryan at a Halloween party dressed as her favorite character, she thought the stars had aligned.  Only to be crushed when he revealed that he’s actually interested in men.  This throws her in a tailspin and she decides to take a trip overseas, to lick her wounds and spend time with her sister and aunts.

After a blind date gone horribly wrong, an accident causes Elizabeth to be in a coma.  When she “wakes up” she is no longer in present time.  She is thrown back in the Regency Era.  And, it’s here that she sees familiar faces, but they aren’t who they seem.

Samantha Whitman puts a modern, fun twist on the Austen classis, Pride and Prejudice.  With a cast of characters you won’t soon forget and a story that will have you hoping for a sequel, Samantha is sure to be an author everyone will be talking about for a long time to come. 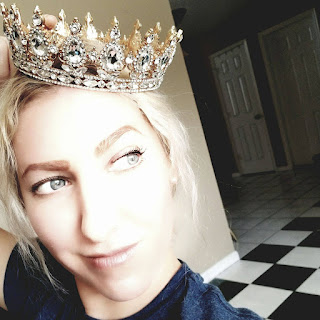 About the author:
Growing up, Samantha moved around a lot and calls herself a typical Navy brat.  Now living in Florida, where she was originally born, she resides with her husband, five kids and several furry friends.  When Samantha isn’t writing, she enjoys spending time with her family (Disney is one of their all-time favorite destinations), photography and overall just enjoying life.  She is working on the sequel to Ditching Mr. Darcy and continuously thinking up new story ideas.

Samantha is giving one lucky winner
A signed copy of Ditching Mr. Darcy!

a Rafflecopter giveaway
Posted by Book Mama at 11:15 AM