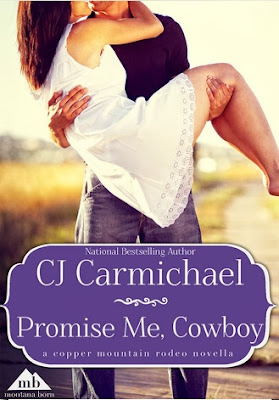 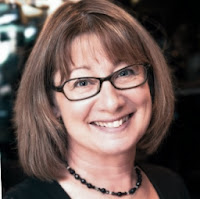 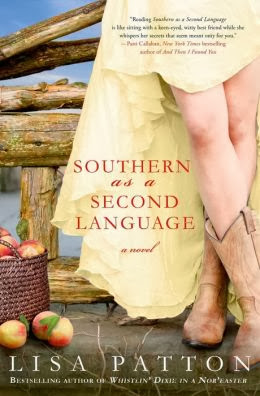 Leelee Satterfield was raised in Memphis, Tennessee.  She lived a comfortable lifestyle with a cook, maid and Kissie, who was her “black mama”.  Although she loves the south, and knows that it’s where her heart will always be, she moves to Vermont with her husband to open up a bed and breakfast.  But she quickly learns that it wasn’t the best idea.  After being in Vermont for a mere five months, her husband (and high school sweetheart) leaves her for a rich business woman 16 years his senior.

But her time in Vermont wasn’t a total wash.  Her former chef at the Vermont bed and breakfast (and new love interest) follows her back home to Memphis and together they open the Peach Blossom restaurant.  But when her husband comes back, he causes her grief from the first day that the doors open at the Peach Blossom.  Her relationship with Peter is also being tested and turns into a territorial North versus South confrontation.

Being from the south (born in Alabama) and having a sister who currently lives in Memphis, Tennessee, I was eager to read this book.  I enjoyed the southern slang and humor.  The characters were fun and relatable and I found this book to be an easy read.  Although the story was slow at times, overall I enjoyed this book.  I enjoyed the North/South differences, especially since I can relate to them, and found myself laughing out loud many times throughout the book.  I would recommend this book to others … especially those who can appreciate the southern references.  I look forward to seeing what the author has in store for us in the future! 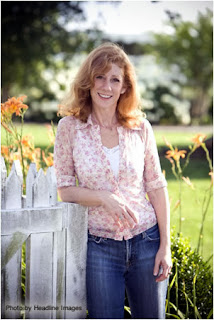 Who am I? Let's see. I'm a writer, an event speaker, a walking tour guide, a mother and an animal lover. Not necessarily in that order.

Putting words together and having them sound funny has always been a love of mine. I'd written press releases, company newsletter articles, news promos and even radio and TV spots but I'd never endeavored to accomplish anything this huge until 16 years ago. I got the idea for Whistlin' Dixie in a Nor'easter just having moved back from living in Vermont for three years. Discovering the dichotomy between the two regions was enough for me to know it had all the makings of a good story, but could I actually write a novel? It went in and out of my drawer for years until I decided to stop at nothing to see it through. I tend to do things backwards. The people closest to me are not surprised that I've managed to get a novel published before a newspaper article or an op-ed. It makes no sense but then again that's the way my life goes 50% of the time.
My biggest influences are some of the all-time great southern writers. Fannie Flagg, Flannery O'Connor, Pat Conroy, Adriana Trigiani, Rebecca Wells, Harper Lee and Lee Smith - to name just a few.

Currently I'm working on two more novels. There will be a third book in the Whistlin' Dixieseries although I'm not sure which I'll finish first.

Lisa's publisher, Thomas Dunne Books,
has generously offered to giveaway one print copy of
Southern As A Second Language
U.S Only

a Rafflecopter giveaway
Posted by Book Mama at 7:23 AM 1 comment: