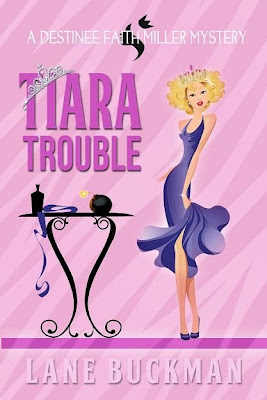 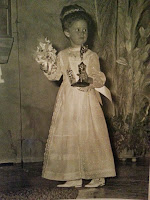 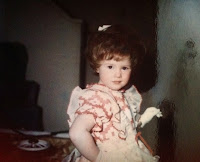 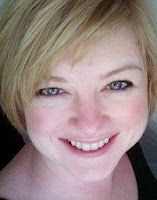 Follow Lane on Facebook and Twitter, and keep up with her world on her blog.
Buy the book:
Amazon * Barnes&Noble
Posted by Book Mama at 6:05 AM